Leeds United are interested in a summer move for Bristol City midfielder Josh Brownhill, according to the Derby Telegraph, via the Sun.

Leeds were amongst a host of clubs linked with a move for Brownhill in the January window. Derby County, Bournemouth, Leicester City, Newcastle United and Burnley were all rumoured to be targeting a move for the 22-year old.

Bristol City, however, moved quickly to prevent Brownhill from departing Ashton Gate by tying him up to a new three and a half-year deal.

Manager Paul Heckingbottom is a big admirer of the midfielder, having managed him at former club Barnsley during the Tykes’ play off and Johnstone’s Paint Trophy winning campaign.

Brownhill has become a vital cog in the Bristol City side this season, with his impressive performances helping guide the club to 6th place in the Championship and a spot in the semi finals of the Carabao Cup.

Brownhill began his professional career at Preston North End, making his debut at just seventeen. Two years later, he made his league debut, scoring the winner in a League One match against Gillingham.

In 2016, Brownhill joined Barnsley on an initial months loan, this was extended until the end of the season. During his time at Oakwell, he helped guide the club to a Johnstone’s Paint Trophy and League One play off final double.

Despite Barnsley’s desperate efforts to sign Brownhill on a permanent deal, he joined current club Bristol City on a free transfer from Preston. He has scored 3 goals in 37 appearances thus far and has become a consistent figure in the starting XI under Lee Johnson. 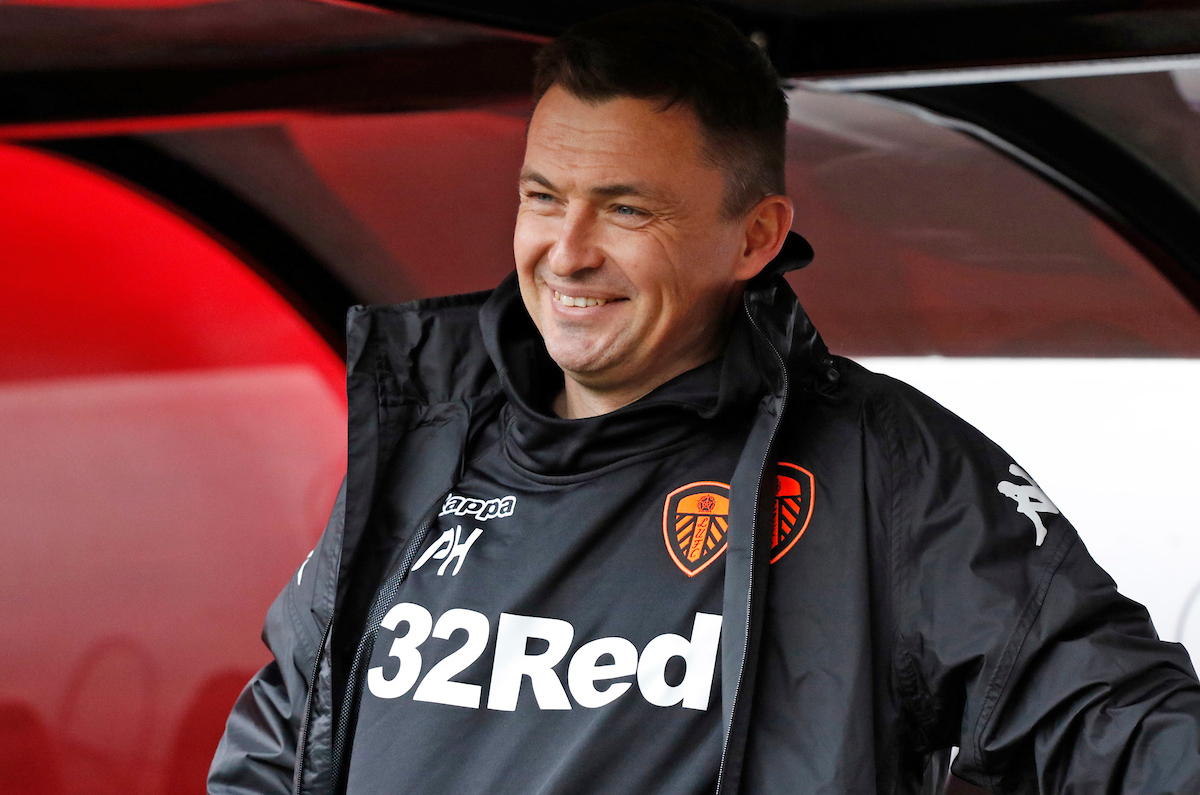