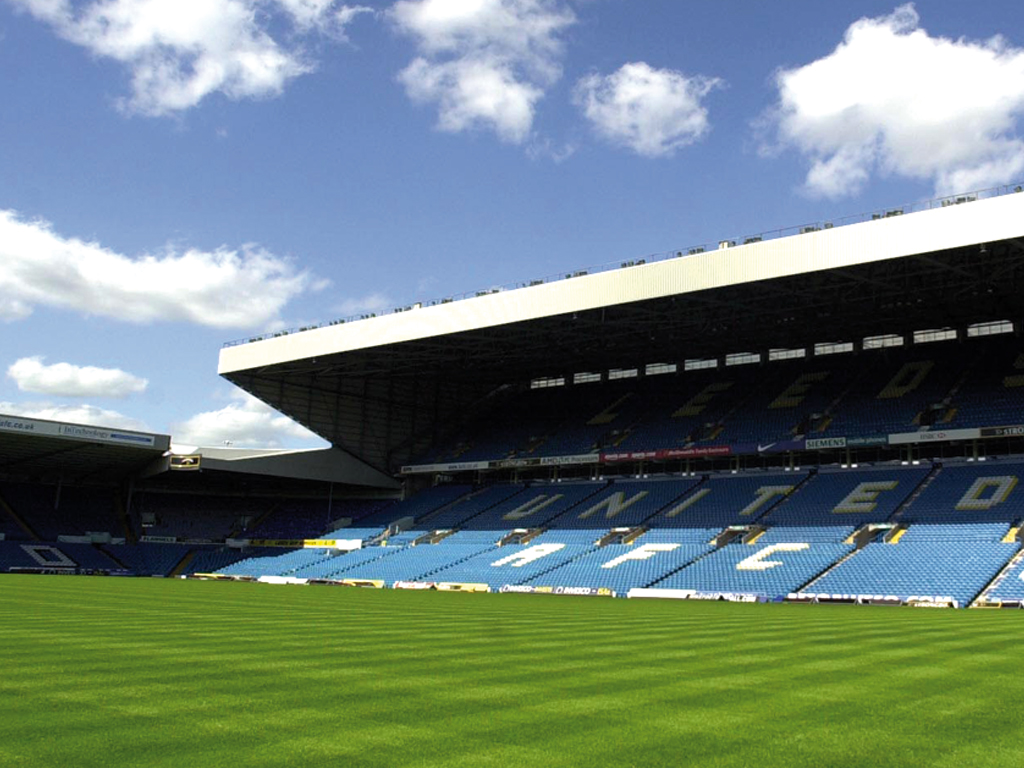 The two players join from the Italian leagues with Doukara joining from Catania and Bianchi from Sassuolo.

Doukara, the Frenchman joins at the age of 22 with an eye for a permanent move to Leeds. The West-Yorkshire side have been looking for a replacement striker since the departure of Ross McCormack and will be hoping that Doukara can fill that gap for the side. With youth and energy on his side, he could be a real handful for Championship defenders.

Bianchi joins from Sassuolo and at 25 years old will be likely to command the central midfield spot. Bianchi is flexible and can easily fit into an array of positions such as playing down the wings if he needs to. His versatility will be greatly appreciated. 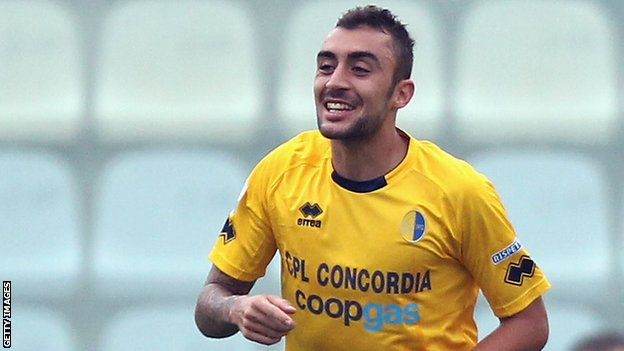