The Imps are currently sat in 6th place in SkyBet League two, inside the play-offs by a solitary point. Their opponents, Newport County, are one of the chasing pack. Sitting in 9th place, just two points behind Danny Cowley’s side.

Newport enter the clash having accumulated seven points in their last three games. Putting further pressure on those above them with an excellent 2-1 victory away to Cambridge United.

Goals from Shawn McCoulsky and a last minute winner from skipper Joss Labadie secured a crucial points for the side from South-Wales.

Manager Michael Flynn is hoping to have defensive duo Mark O’Brien and David Pipe back for selection following their recent absence.

The Imps come into the game having collected nine points from their last nine on offer. The Imps were victorious last time out after beating fellow promotion chasers Accrington Stanley at Sincil Bank last Saturday.

In-form strike partnership Matt Rhead and Matt Green bagged the goals, with the latter scoring his fourth goal in as many games in all competitions.

The Imps have made an impressive start to life back in the Football League following a six year spell in the National League. Danny and Nicky Cowley ended that run by lifting the league title last season and also taking the Imps on a historic FA Cup journey, reaching the Quarter Finals.

Brighton loanee Jordan Maguire-Drew could be available for the match day squad following a lengthy spell on the sidelines in which he returned to his parent club for treatment. 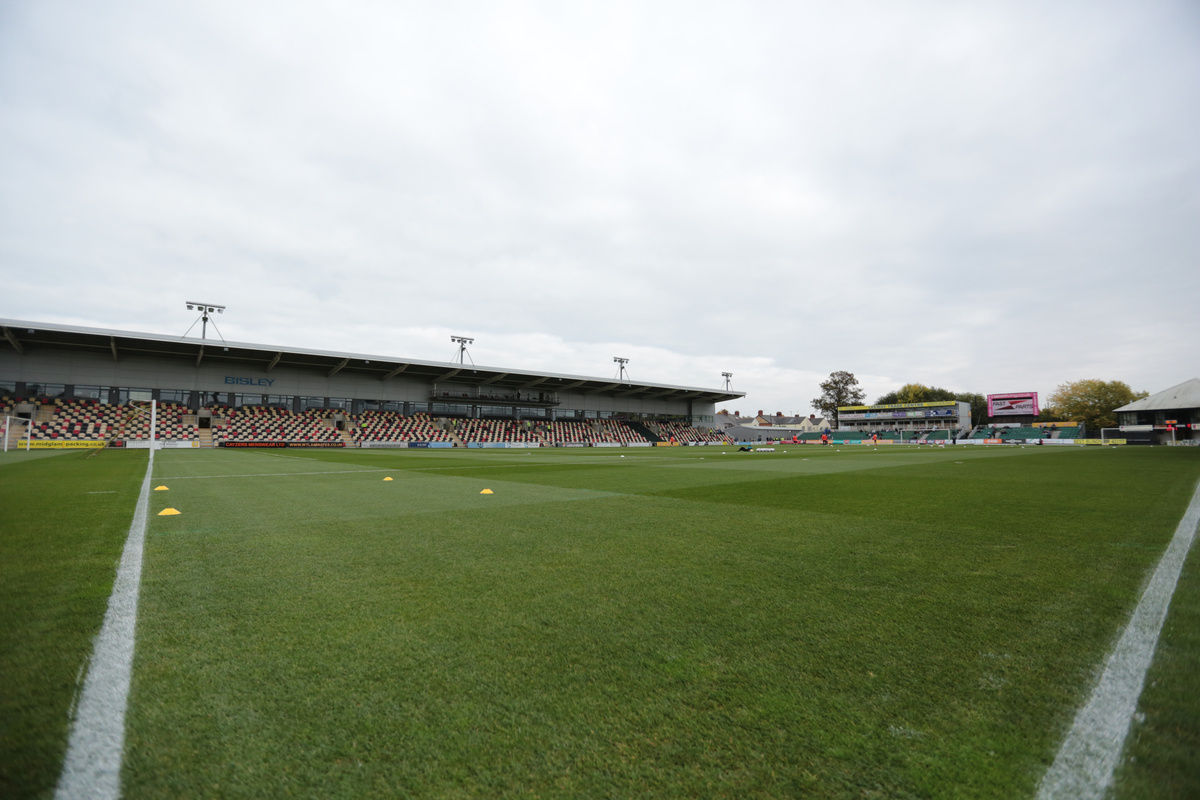