Manager Coleman upset with standard of refereeing – “nothing short of appalling”

By Jake Tonge on Dec 17, 2017 0 Comments
Accrington Stanley manager John Coleman watches from the sidelines during the Sky Bet League 2 match between Crawley Town and Accrington Stanley at the Checkatrade.com Stadium, Crawley, England on 26 September 2015. Photo by Bennett Dean.

Accrington Stanley manager John Coleman hit out at referee Sebastian Stocksbridge after a string of decisions following his side’s 2-0 away defeat to Lincoln City.

Speaking to Accrington’s official YouTube channel, Coleman could not contain his anger by saying he felt that the decision changed the outcome of the game:

“It was the crucial turning point of the game today, end of. It’s decided the outcome of the game.

“This hasn’t been the first time this season. I’m sure I’m not alone, the standard of refereeing this season has been nothing short of appalling and we’ve been on the end of about 14 decisions that have been wrong.”

Coleman admitted that it was a frustrating afternoon for him and his management team after such a positive build up to the tie:

“You can work hard all week and get your tactics right. You can drill your players and then on someone’s whim, it all gets taken away from you.

“The referee has managed the game well for Lincoln.”

Despite the defeat, Coleman praised his players for what he described as “the classic away performance” but ultimately felt hard done by:

“The lads showed a lot of spirit today and a lot of character as well as a lot of desire and on another day they’d have got something out of the game.

“We haven’t really hurt them enough for me, we’ve had a lot of the ball and got it into wide areas but just lacked that little bit of cutting edge in the first half.

IN OTHER NEWS:  West Brom defender Kyle Bartley 'happy' with his performances this season

“You’re hoping that the longer the games goes on the more we’re going to be able to threaten but obviously that was taken away from us with the sending off.”

Coleman stated that he felt his side have been unlucky with a lot of refereeing decisions over the course of the season so far with the incidents totting up by the week:

“I might make a Christmas video of all the horrendous decisions that have gone against us this season and put it on YouTube.” 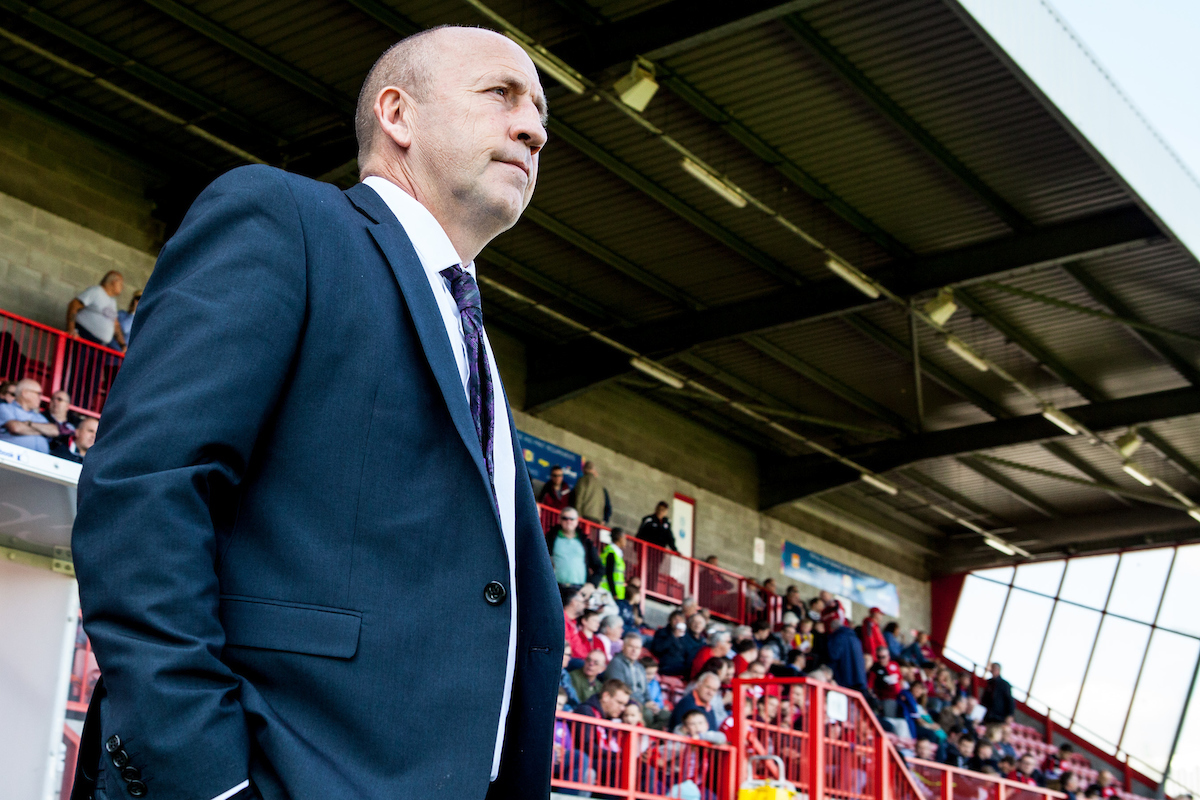