The Imps are currently sat in the play-off spots having accumulated 33 points from their opening 21 games but are always looking to improve their small squad:

“We’re working hard on trying to bring some players to add to our group. We’ve already got a small squad and they need some help, there’s no doubt about that.

“If we can find the players who will make our squad significantly better then we would like to do that come January.”

Cowley explained the difficulties in trying to attract the calibre of player that he is after in the upcoming window:

“We know it’s a very competitive market and really challenging to bring in the type of player we want.

“We have to compete with other clubs financially and in terms of location and that’s the challenge in front of us.”

Cowley tasted defeat in the summer transfer window with the transfer of Barnet forward Simeon Akinola, with the EFL rejecting the transfer.

IN OTHER NEWS:  OPINION: Moves we may see this window UPDATED!

Akinola had previously played under Cowley at former club Braintree Town where the Imps manager guided the Iron to a play-off finish, beating the likes of Tranmere Rovers to a shot at Wembley.

Cowley also spoke about the effects of the transfer market, with it being ever-changing:

“What is available to you today, might not be available to you on the 1st of January and you have to understand and respect that. Whilst it’s frustrating that you do a lot of work for little outcome, that’s just the nature of recruitment.” 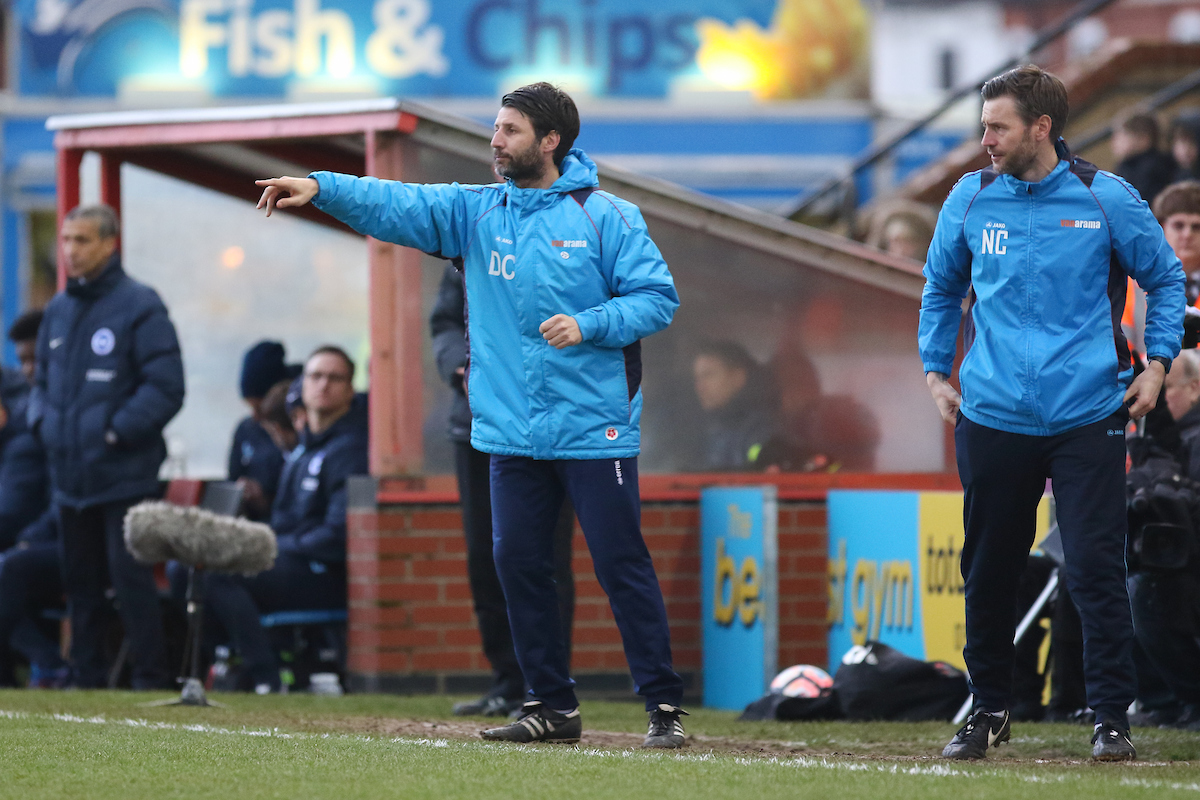