Lincoln City striker Matt Rhead uses his chest to control the ball during the The FA Cup match between Whitehawk FC and Lincoln City at the Enclosed Ground, Whitehawk, United Kingdom on 8 November 2015. Photo by Bennett Dean.
Featured

By Jake Tonge on Dec 16, 2017 0 Comments
Lincoln City striker Matt Rhead uses his chest to control the ball during the The FA Cup match between Whitehawk FC and Lincoln City at the Enclosed Ground, Whitehawk, United Kingdom on 8 November 2015. Photo by Bennett Dean.

Lincoln City manager Danny Cowley expressed his happiness that Imps striker Matt Rhead had agreed to extend his stay with the club until the summer of 2019.

Rhead, who was signed from Mansfield Town by former boss Chris Moyses, has been a fan favourite at Sincil Bank since 2015.

Rhead scored 23 goals in his first season with the Imps but also played a massive role to Lincoln’s promotion to the Football League last season. Cowley said:

“It’s been very well deserved for Matt and we’re pleased to extend his contract. He’s a unique player and a unique person.

“He had a brilliant season last year playing with unbelievable level of consistency. He was a key part to the success that we had.”

Rhead has been joined at Sincil Bank by former strike partner Matt Green. The pair lifted Mansfield Town to the Conference title in the 2012/2013 season. Cowley believes that the pair are re-kindling their partnership at Sincil Bank to the Imps’ benefit:

“They look like a good partnership. They’ve obviously had a relationship at their previous club and before that. We knew they had the attributes to complement each other.”

Rhead was on the brink of leaving the football club just last summer. With reports circulating of Barrow, then managed by former boss Paul Cox, putting in a bid for the target man.

Rhead has scored three goals whilst also recording a further three assists so far this campaign. His last goal coming in the Imps’ away victory against Yeovil Town on Saturday.

Cowley added: “He gets better and better. It doesn’t feel like a Lincoln City team without him at the spearhead.” 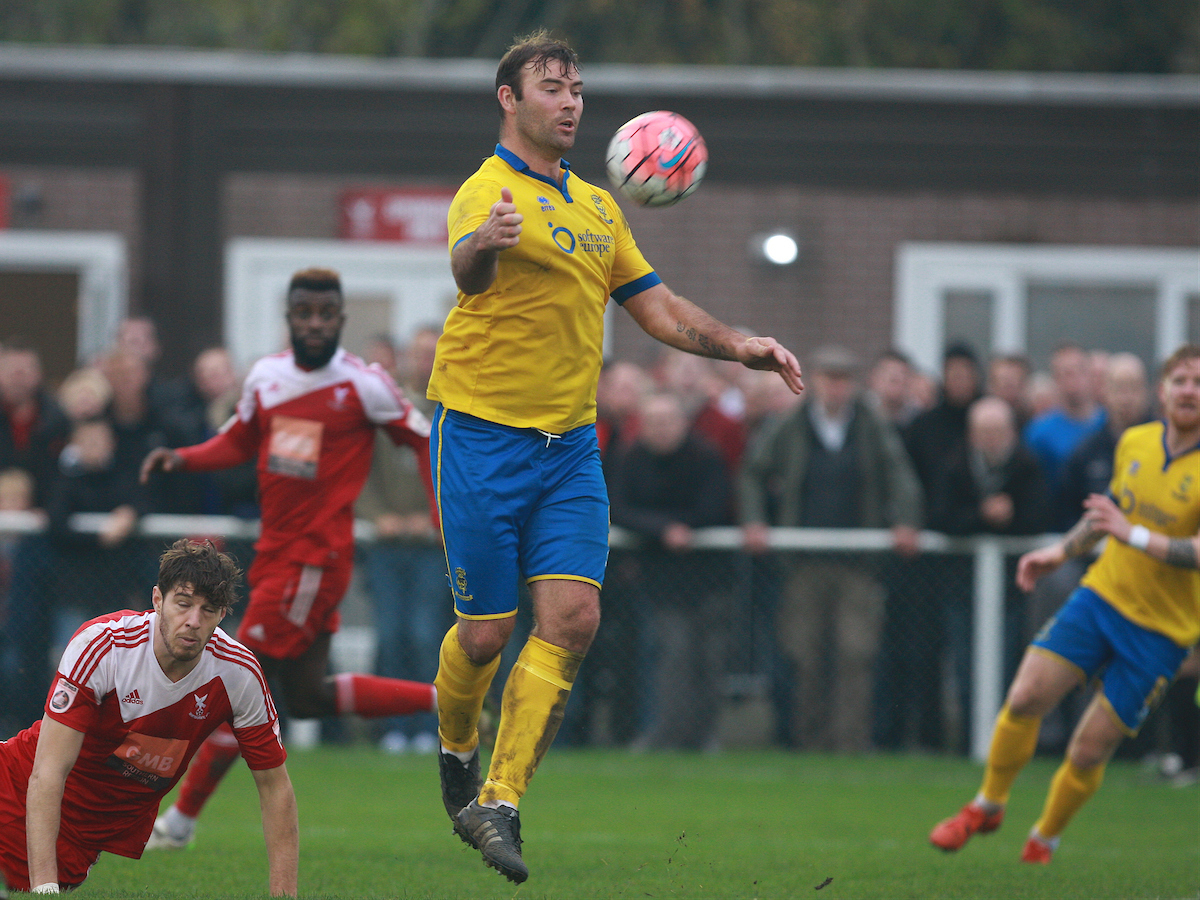