Blackburn Rovers today got their fifth league win in a row with a 3-2 victory over Peterborough United.  The victory takes Blackburn to third in the EFL League One table, five points behind leaders Wigan Athletic.

Prior to today’s fixture away at Peterborough, Blackburn had won their last four league games.  Three of these wins came away at Bury, Oxford United and Blackpool, the fourth a home victory over Bristol Rovers.

Rovers fans once again travelled in numbers to support the team, with over 1200 supporters making the trip to Peterborough for today’s game.  Fantastic away support has been a common theme for Blackburn this season, with fans regularly selling out their ticket allocations for trips away from Ewood Park.

IN OTHER NEWS:  Three things we learnt about West Brom following 2-2 draw with Nottingham Forest

Peterborough took the lead when Steven Taylor headed in from a corner early in the first-half, and Posh took their advantage into the half-time break.

However, Blackburn turned the game on its head in 13 second-half minutes.  Three minutes in, captain Charlie Mulgrew scored his eighth goal of the season when his central-defensive partner Paul Downing flicked on a dangerous corner from the in-form Bradley Dack.

Four minutes later, Dack got in on the act and finished calmly after an impressive one-two with Richie Smallwood.  Six minutes after Rovers took the lead, Dack found the net again.  Marcus Antonsson found Dack in space after good work from Dominic Samuel and the midfielder scored his eighth goal of the season.

Peterborough pushed hard to try to get back in the game but Rovers remained solid until the fourth minute of extra-time when Jack Marriott beat Rovers ‘keeper David Raya.  Posh finished the game with ten men after Jack Baldwin was shown a second yellow card for a challenge on Bradley Dack.

The result means that Blackburn have now scored at least three goals in their last four League One away games, taking them to third in the table.  Rovers are now only one point away from the automatic promotion spots and five points behind current table-toppers Wigan Athletic.

Blackburn are back in action on Tuesday in their FA Cup Second Round replay against League Two side Crewe Alexandra. 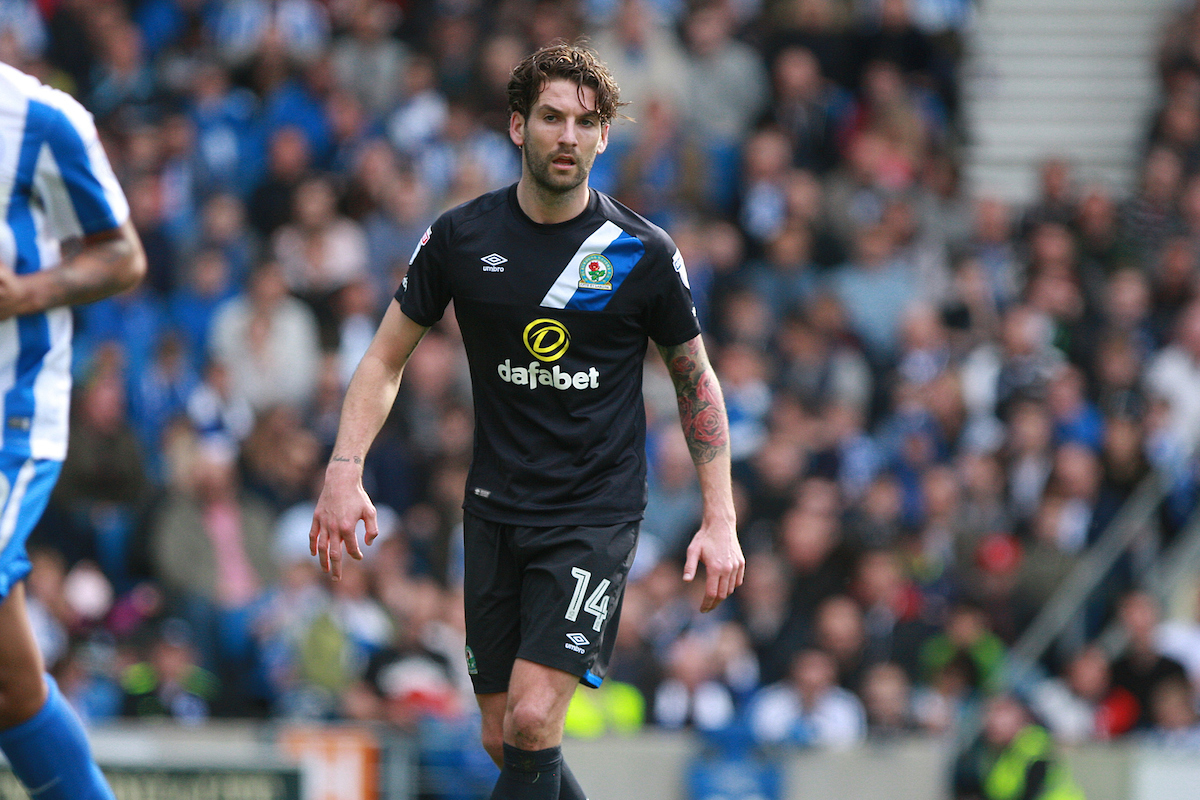