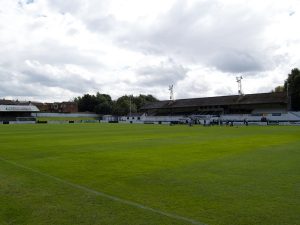 This will be the first time that both managers get to see their squads in action since the close of the previous season meaning fans will be itching at the possibility of seeing there teams in action.

During last seasons fixture PNE were successful in beating Chorley 2-0 with goals in either half.

The second goal of the game came just a minute from time as  Joel Byrom stepped up to take a free-kick 20 yards out only to leave goalkeeper Sam Ashton grabbing at fresh air . 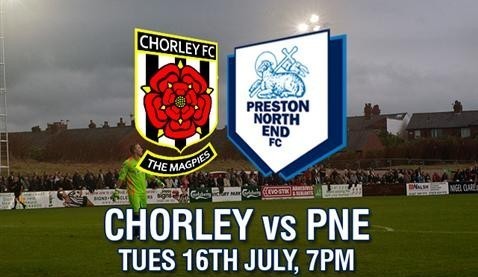