Bolton Wanderers could be about to re-sign their former midfielder Jay Spearing, according to a report in yesterday’s print edition of The Mirror.

Spearing, 28, left Bolton at the end of last season after failing to agree on a new deal with the club.  This summer, he has been unable to find a new club and so could re-sign for Bolton as they look to avoid relegation from the Championship this season.

Joining Liverpool when he was nine years old, Spearing made his competitive debut for the club in December 2008.  The midfielder was loaned to Leicester City for two months during the following season, scoring one goal in seven Championship appearances.

Spearing started to appear more regularly for Liverpool during the 2010-11 season, playing 20 games in all competitions.  He also racked up 25 appearances in the 2011-12 season.

However, he lost his place in the team under new Liverpool manager Brendan Rodgers and was loaned to Bolton Wanderers.  In August 2013, Spearing made the move a permanent one.

Spearing has made 149 appearances for Bolton in two spells with the club, also spending half a season on loan at Blackburn Rovers.

37 of these appearances came in League One last season, where Spearing got three goals and six assists as Bolton were promoted back to the Championship as runners-up to Sheffield United.

If Bolton do re-sign Spearing, he should not take long to adapt, given that he’s played for the club before and has a lot of Championship experience.

With Bolton currently lying in 24th place in the league, he could be a welcome addition to the squad. 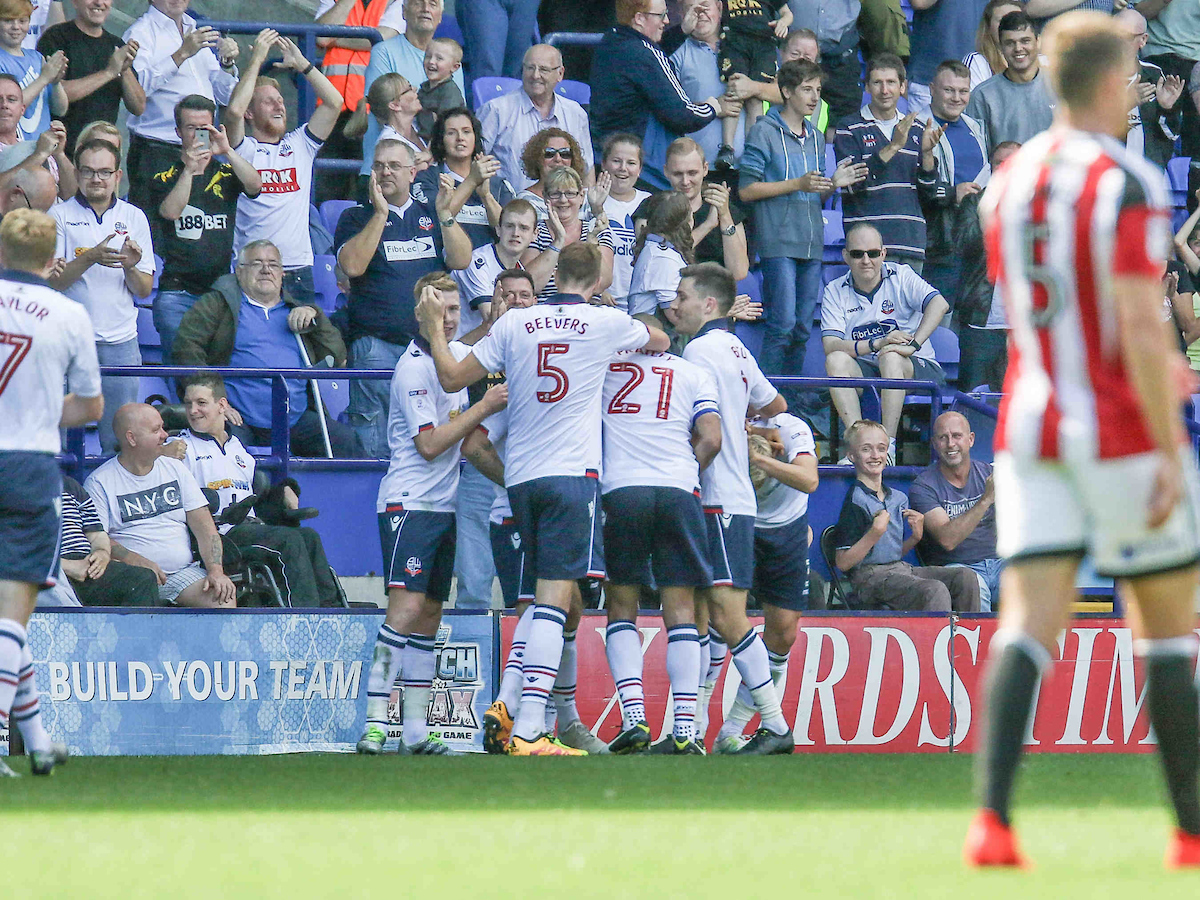