Derby County midfielder Jacob Butterfield is keen on signing for Sheffield Wednesday on a permanent deal, according to the Derby Telegraph.

On deadline day, Derby and Sheffield Wednesday agreed on a swap deal for Jacob Butterfield and Sam Winnall.  Butterfield moved to Wednesday on a season-long loan deal, with striker Winnall moving in the other direction on a similar deal.  However, neither player will be allowed to face their parent club this season.

Speaking to the Sheffield Star, Butterfield said: “I think the manager of Sheffield Wednesday (Carlos Carvalhal) wanted to try and do a permanent deal, which I was all for, but for whatever reason it couldn’t get agreed.

“We have gone with a loan to begin but Sheffield Wednesday is a great club and I definitely would have committed to the club on a permanent basis if that had been agreed.

“I just need to take it one step at a time and focus on rediscovering some form and bringing my best football to the team.

“I’m sure if I do that then my future will take care of itself. If it is a successful season for me and the team then that will be great for everybody.”

Butterfield, 27, signed for Derby for £5 million back in 2015 and has racked up 90 appearances for the club.  After a very good first season in which he scored eight league goals, the midfielder managed only one goal last season.

Having appeared in four of Derby’s six games so far this season, Butterfield admitted that his move to rivals Sheffield Wednesday came as a bit of a shock.

He said: “It was a long day. I trained as normal at Derby in the morning and then I got a call just as I was getting home in the afternoon to say Wednesday were interested in me. It all happened very quickly and I’m delighted with how it turned out.” 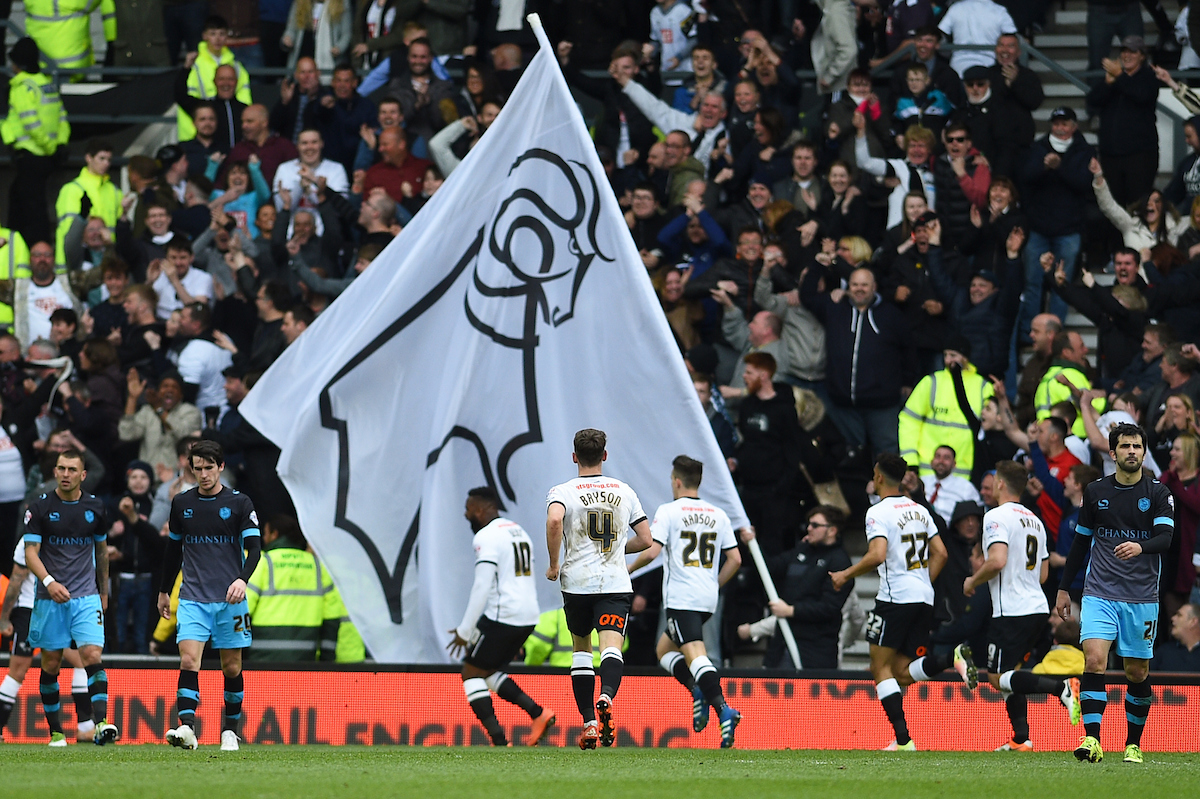