Blackburn Rovers have completed the signing of West Brom midfielder Rakeem Harper, as reported by the club’s official website.

Harper, 17, joins Blackburn on a season-long loan deal after making his Premier League debut for the Baggies earlier this month.  The midfielder signed his first professional contract with West Brom earlier today before signing for Rovers on loan.

Blackburn had been linked with Harper earlier this month, but the deal had to wait as the midfielder was selected for West Brom’s matchday squad against Bournemouth.  After making his debut in the game, Harper has been allowed to leave and gain some valuable first-team experience on loan.

IN OTHER NEWS:  Work on Brentford's new community stadium scaled back due to Covid-19 crisis

Primarily a box-to-box style midfielder, Harper began his career at West Brom as a striker.  Despite his position change, he has retained his eye for goal.

Yesterday, West Brom completed the signing of Grzegorz Krychowiak from French side PSG on loan.  Krychowiak also plays in midfield, and it is believed that this led to Harper being allowed to be loaned out to Blackburn.

With this likely their final signing of this transfer window, Blackburn fans will be hoping that boss Tony Mowbray has brought in enough quality to help the side mount a promotion challenge this season.  Rovers have signed no less than ten players this summer as they look to return to the Championship at the first time of asking.

The club had also been linked with a move for Motherwell defender Ben Heneghan, having a £250,000 bid rejected.  However, the defender completed a move to Championship side Sheffield United earlier today. 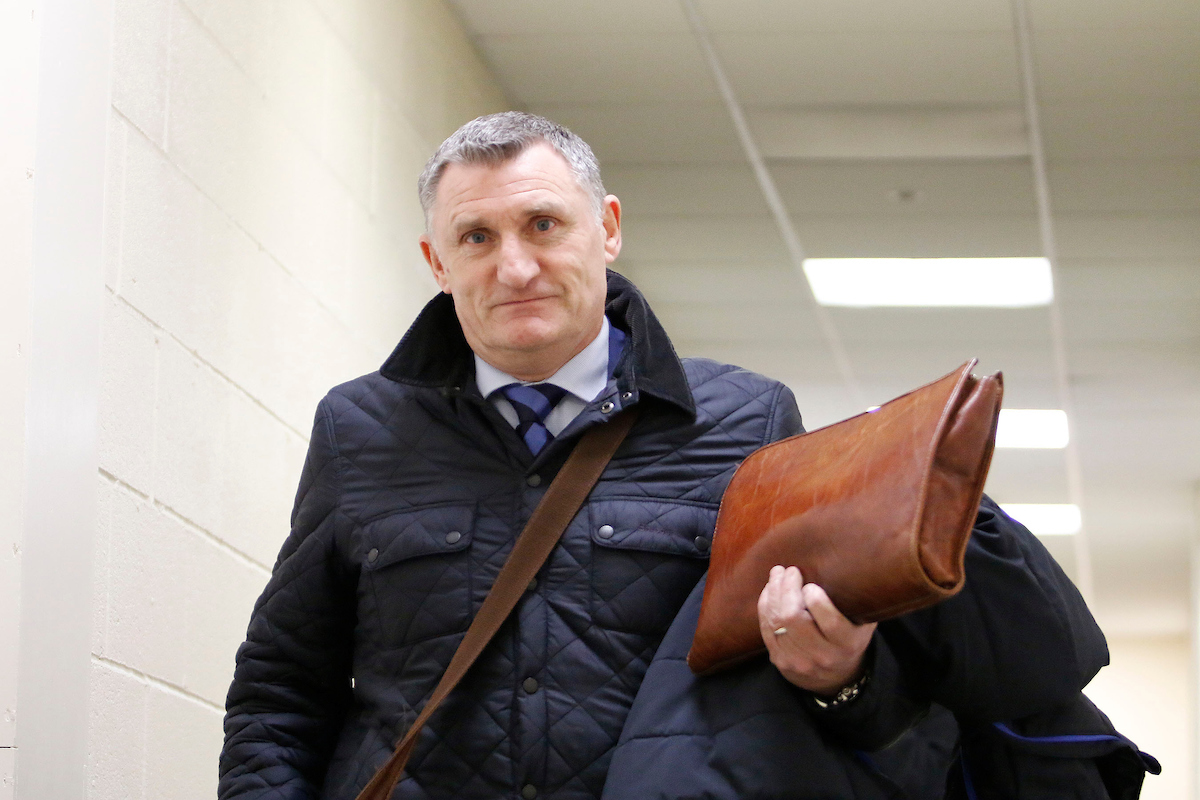