Blackburn Rovers are set to make a transfer deadline day signing, according to journalist Rich Sharpe on Twitter.

It had been rumoured earlier today that Blackburn could sign at least two players on deadline day, but for whatever reason, these moves failed to materialise.  As the day went on and more deals were wrapped up, some Rovers fans have grown restless over their club’s lack of transfer activity today.

However, following a hinting tweet, fans can be reassured that Rovers will be bringing at least one player in today.

One potential signing is West Brom midfielder, Rakeem Harper.  It is understood that Mowbray wanted to bring in the youngster earlier this month, but he was included in West Brom’s matchday squad in the Premier League.  The 17-year-old then went on to make his debut in the club’s 1-0 win over Bournemouth.

Harper currently plays his football for West Brom Under-21s but could be ready for a move up to senior football after making his debut for the first-team.

West Brom yesterday completed the loan signing of Grzegorz Krychowiak from PSG, who also plays in midfield.  This could mean that Harper is allowed to depart the club on loan today.

Another possibility was Motherwell centre-back Ben Heneghan, who Blackburn have also been linked with recently, but he has today completed a move to Championship side Sheffield United.

With the Rovers signed expected to be announced very soon, fans will be hoping that Tony Mowbray has done enough in the window to ensure the Rovers squad can fight for promotion this season. 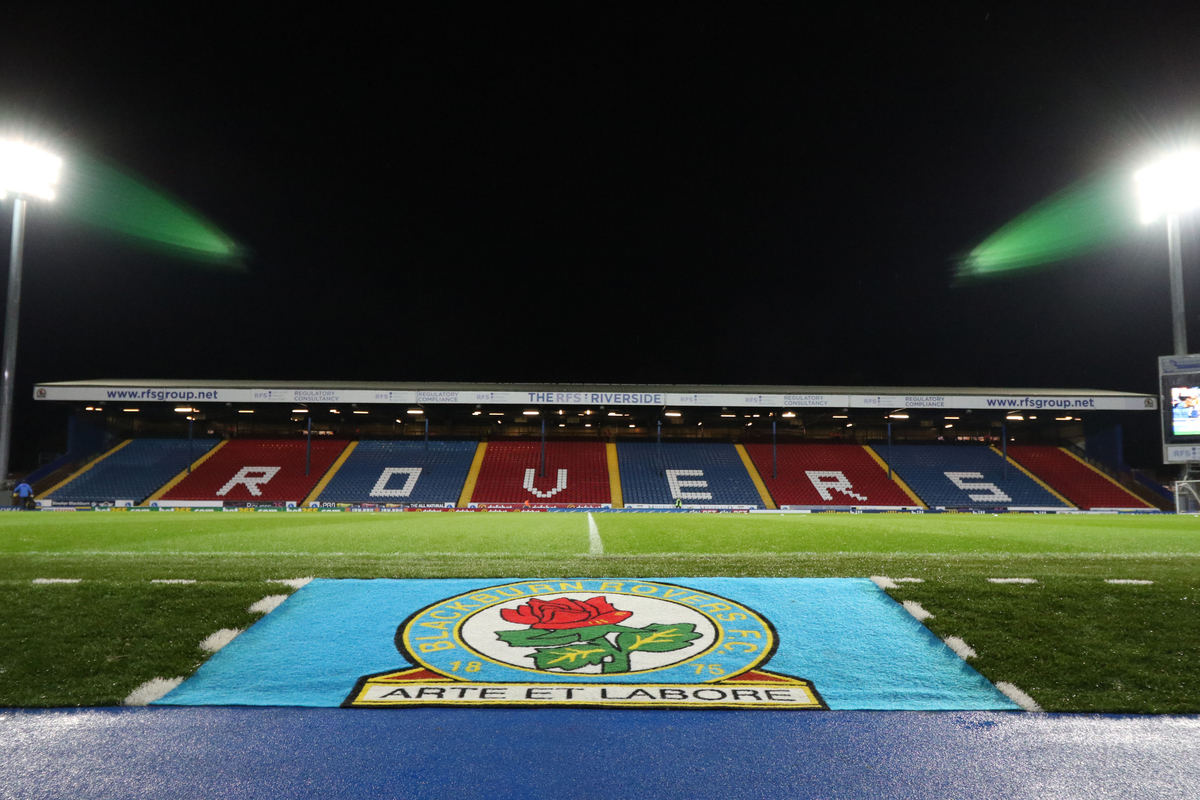