According to SkySports Lukas Jutkiewicz could be well on his way to Burnley.

Burnley are reportedly keen to sign the striker who is currently at Middlesbrough enjoyed a succesful loan spell with Bolton in which he scored 7 goals in 20 games in the second period of the season. He also scored 10 goals in 26 games for Boro in the 2012/13 season.

The Middlesbrough striker could be on his way for a fee of roughly £1.5 million to the Premier League.

Could he partner Danny Ings? (See Below) 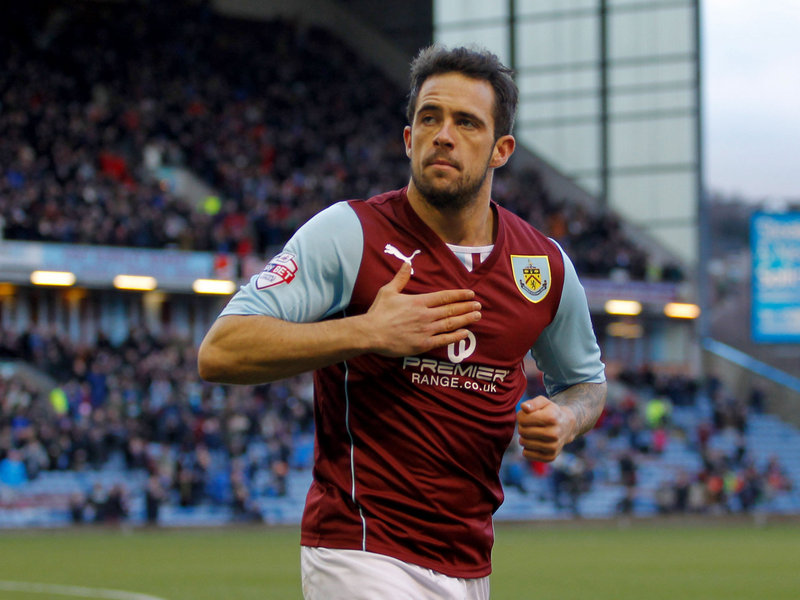