Arsenal striker Lucas Perez is on the verge of re-signing for former club Deportivo La Coruna, according to The Mirror.

At first glance, it may look as though this news has no bearing on the Championship.  However, it probably means that Fulham and Leeds United target Dwight Gayle will not be leaving current club Newcastle United today.

According to the Daily Star, Newcastle United boss Rafa Benitez began the day wanting to secure a deal for Lucas Perez from Arsenal.  With Perez now on the brink of a return to Spain, Newcastle cannot afford to let a striker leave the club without bringing one in.  Therefore, Dwight Gayle looks set to stay with Newcastle today.

Championship sides Fulham and Leeds United had been linked with moves for Gayle, with the former club going closer to signing the striker.  Fulham had a bid of £15 million rejected by Newcastle earlier today, clearly stating that Gayle would be going nowhere.

Leeds have since completed the signing of Hamburg striker Pierre-Michel Lasogga on a season-long loan deal, handing the forward the number nine shirt.  This would suggest that Leeds are not looking to bring in another striker today, and see Lasogga as their replacement for Chris Wood.

Fulham, on the other hand, could still be in the market for a striker following their failed bid for Gayle.  If the club are willing to bid £15 million once again, Fulham fans could be in for an interesting last few hours of the transfer window. 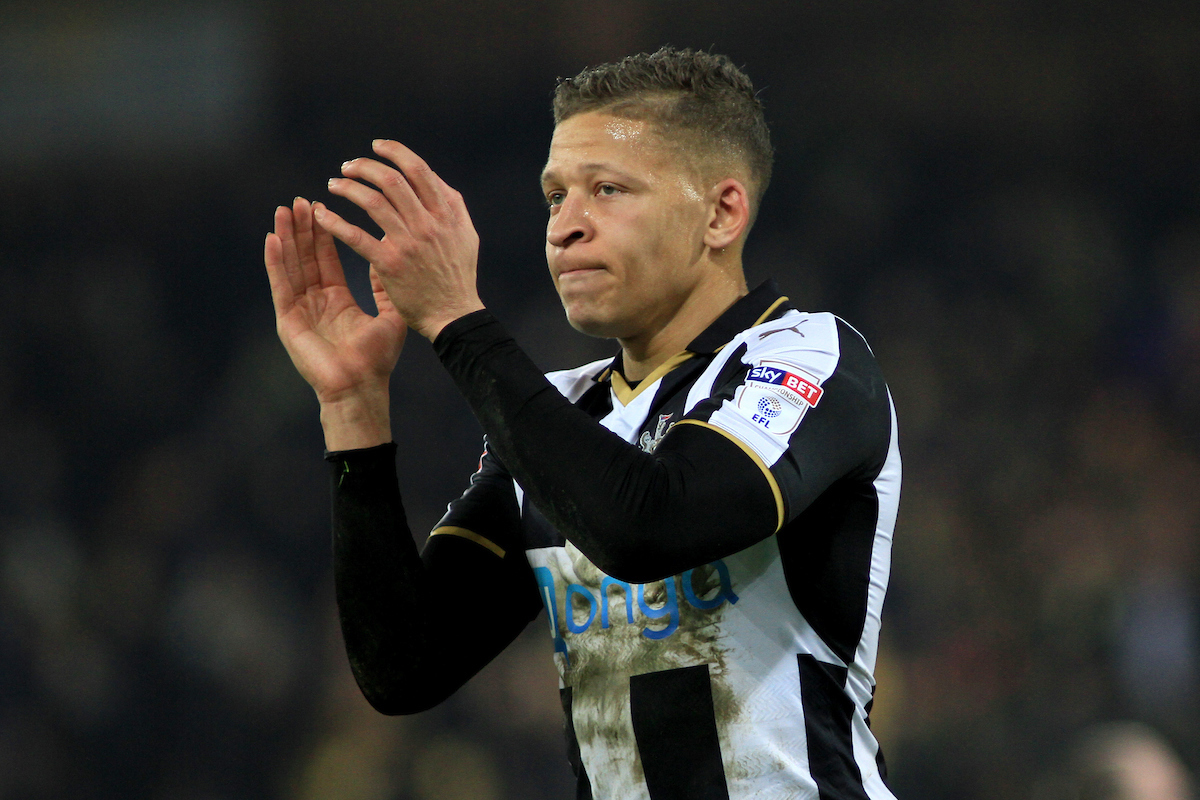