Wolverhampton Wanderers targeted two other strikers before bidding for PSV striker Jurgen Locadia, according to The Mirror.

Wolves are expected to complete a deal to sign PSV striker Jurgen Locadia before the transfer window closes tonight.  The transfer fee is reported to be around the £10 million mark, which would be another big statement of intent from Nuno Espirito Santo’s side.

However, it seems that Locadia was not Wolves’ first-choice striker target.  Wolves were first interested in Newcastle United striker Dwight Gayle before he was judged to be too expensive.  Despite winning promotion to the Premier League with the club last season, it looks as though Gayle could leave Newcastle today.  The striker has also been subject to interest from Leeds United and Fulham.

Wolves were also reportedly interested in Norwich City striker Nelson Oliveira.  He is another player who would not have been cheap, with Premier League side Swansea City having a bid of £12 million rejected by Norwich earlier in the transfer window.

With Locadia’s transfer still not confirmed, Wolves fans will be hoping that the deal gets over the line before tonight’s 11pm deadline.

Wolves have recently let strikers Nouha Dicko and Joe Mason depart the club, so would be in a very difficult situation should they fail to sign a new striker today.

Paying £10 million for the player, Nuno Espirito Santo will be putting a lot of faith in Locadia to get the goals to fire Wolves to a promotion bid this season.  However, at just 23, the striker has a lot of time to improve and become even better. 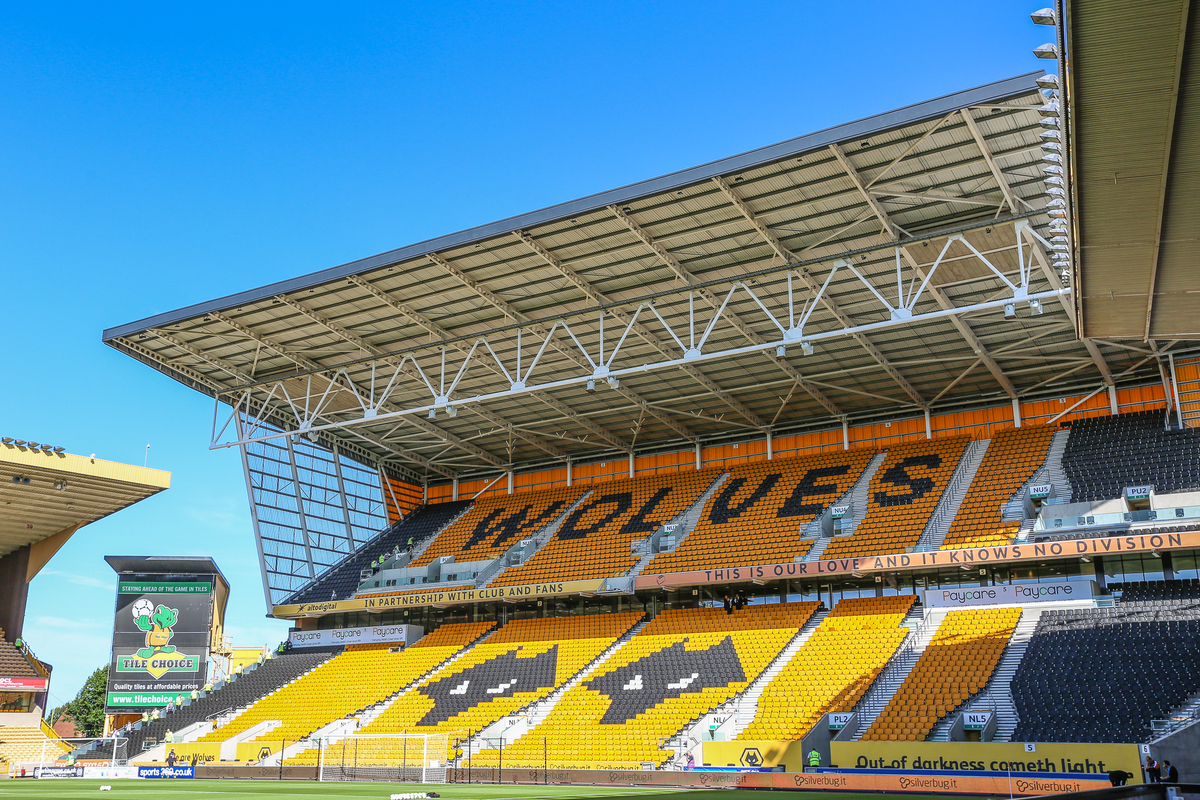