Championship side Sunderland are still in talks with Aston Villa striker Ross McCormack over a deadline day move to the club, according to the Daily Star.

Sunderland have been linked with the former Leeds United striker ever since appointing Simon Grayson as manager, and the deal could be set to finally go through today.  McCormack played under Grayson at Leeds and the move would see the two reunite in the Championship.

Negotiations between Sunderland and Aston Villa have dragged on for some time, with the problem believed to be to do with the player’s wages.  McCormack would be moving to Sunderland on loan and Villa want a large percentage of the striker’s wages to be covered.

This led Sunderland to identify other targets should their bid for McCormack fail to be accepted, with the club making a move for Sheffield Wednesday striker Jordan Rhodes this morning.  However, this bid was knocked back.

Despite the setback, Sunderland are still in talks to sign McCormack today and fans will definitely take this as a good sign.

Aston Villa boss Steve Bruce would prefer that McCormack does not move to a Championship rival, providing another potential sticking point for the deal.  However, it is understood that this concern is not big enough to prevent the deal going through today.

Sunderland have also been linked with AFC Bournemouth defender Marc Wilson today, with the defender not currently getting any first-team football.  However, they will have to compete with Hull City and West Brom should they decide to make a move for the player. 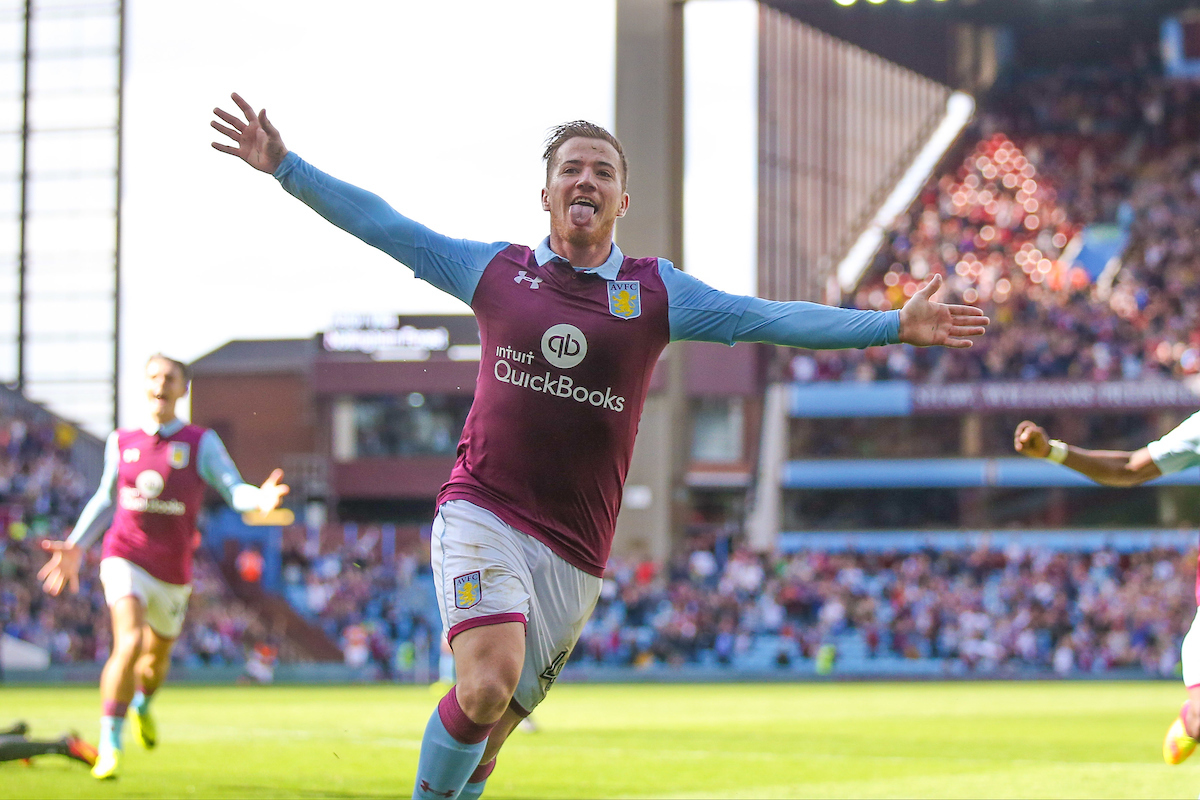