Blackburn Rovers could still lose striker Danny Graham before the end of the day, according to the Lancashire Telegraph.

Blackburn boss Tony Mowbray has bolstered his squad with three new forwards this summer as he looks to guide the club to promotion back to the Championship this season.  However, Rovers could lose Danny Graham before the transfer window closes tonight.

Graham was a key player for Blackburn last season, scoring 13 goals for the club.  The striker could not prevent Rovers’ relegation on the final day but was definitely one of their better performers last season.  Graham played a big role for Blackburn in pre-season and has made three appearances so far this season.

Despite the interest from Championship sides including Queens Park Rangers, Rovers are not actively looking to sell Graham today.

Tony Mowbray said: “What I would say, he hasn’t played the last few games but his record for scoring goals at the club is really good and as long as he’s up for the challenge of competing with (Dominic) Samuel, (Marcus) Antonsson and potentially (Joe) Nuttall, all of those players who play in and around the attacking areas of the pitch, then we are happy to have him here and hopefully he can play his part and help us be successful.”

This may settle the nerves of some Blackburn fans, who will believe that Graham can better his tally of 13 from last season in League One this term.

However, Mowbray did admit that Graham could leave the club if the deal suited all parties: “If it does then it’s because it’s right for the player, it’s right for the club, not standing in anyone’s way if I don’t think they are going to have as much game-time for us as they might hope they would do.” 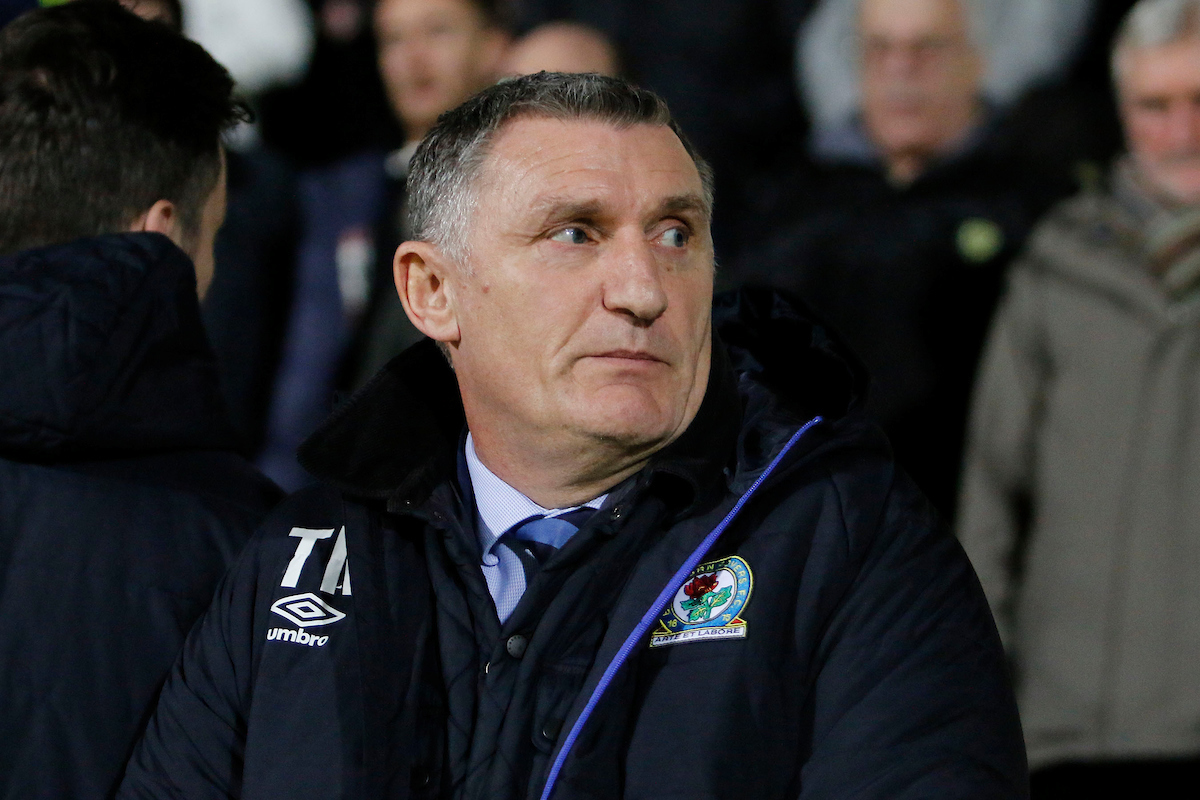