Championship sides Hull City and Wolverhampton Wanderers are set to fight it out for Newcastle United midfielder Jack Colback, according to The Mirror.

It is understood that Colback is for sale this month after falling out with Newcastle boss Rafa Benitez and could leave the club before today’s 11pm deadline.  The Magpies are looking for around £5 million for the midfielder.

Wolves are currently favourites to sign the former Sunderland midfielder, but Hull are also very keen.  It is believed that Hull boss Leonid Slutsky sees Colback as the perfect replacement for the departed Sam Clucas, who joined Swansea earlier this month.

Colback began his career with Sunderland, making his senior debut for the club in the 2009-10 Premier League season.  The midfielder then spent 18 months on loan at Championship side Ipswich Town, making 55 appearances.

In 2014, after 135 appearances for the club, Colback rejected Sunderland’s offer of a new contract and signed for rivals Newcastle United on a free transfer.

So far, the midfielder has made 94 appearances for Newcastle and was part of the side that suffered relegation from the Premier League in 2016.

Despite helping the club back into the top flight last season, it looks as though Colback is set to leave Newcastle this summer.  Whichever club signs the midfielder will be getting a player with lots of experience in both the Championship and the Premier League. 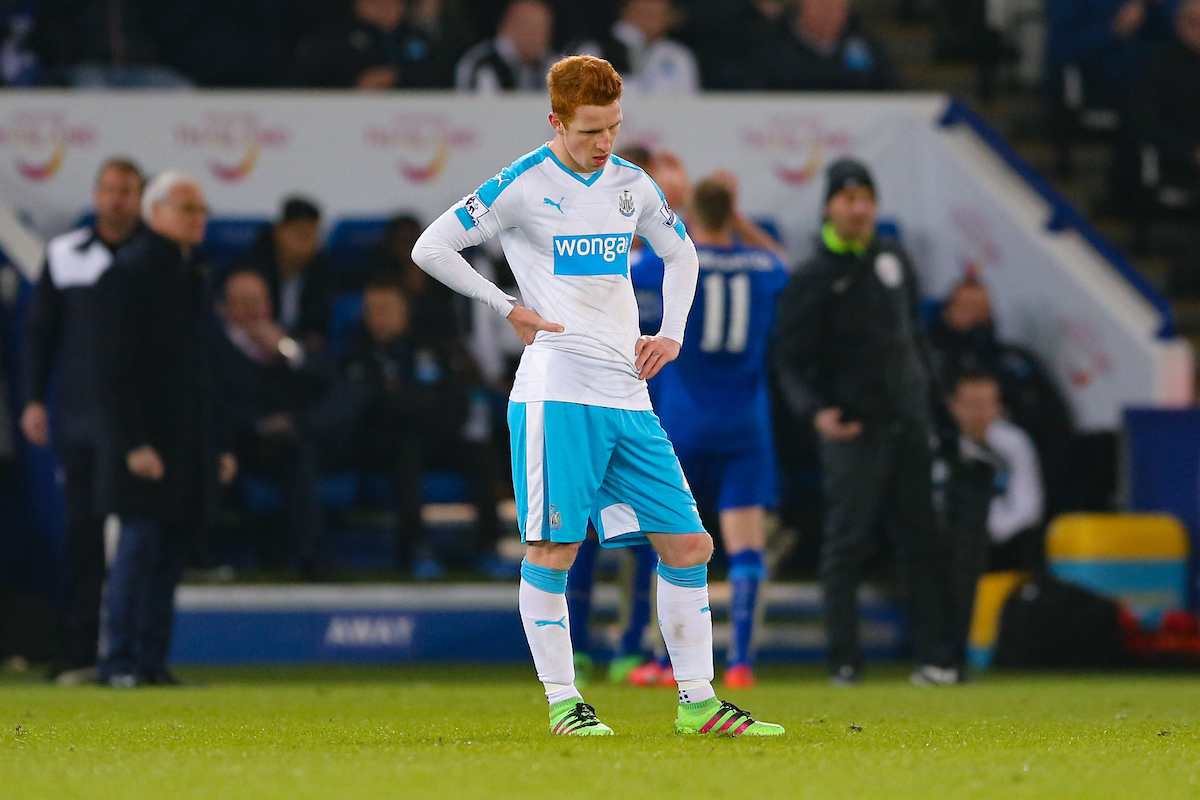