Fulham head coach Slavisa Jokanovic is understood to be considering a move to sign giant centre-back Aden Flint from Sky Bet Championship rivals Bristol City according to the Bristol Post.

The 28-year-old Pinxton born defender has been linked with several clubs in recent months with the player believed to be valued at around £10 million by The Robins.

Birmingham City are thought to have failed with two bids to sign the player and it has now been reported that Fulham could table an offer for the defender’s services although it would be something of a surprise if The Whites were to meet Bristol City’s valuation.

Flint was thought to have had his head turned by Birmingham City’s recent transfer interest and there is a slight chance that he could be left intrigued by any potential offer from Fulham.

The defender started his career in non-league football with Alfreton Town before being snapped up by Swindon Town for a sizeable transfer fee. Flint went on to make 79 appearances for The Robins, scoring eight goals while he was a Sky Bet League Two title winner with the club in 2011/2012.

Flint joined current club Bristol City in summer 2013 in a reported £300,000 deal and the player went on to help the club to a promotion and Football League Trophy double in 2014/2015. The centre-back has made 202 appearances for The Robins, scoring 29 goals and he remains a key member of the squad at Ashton Gate. 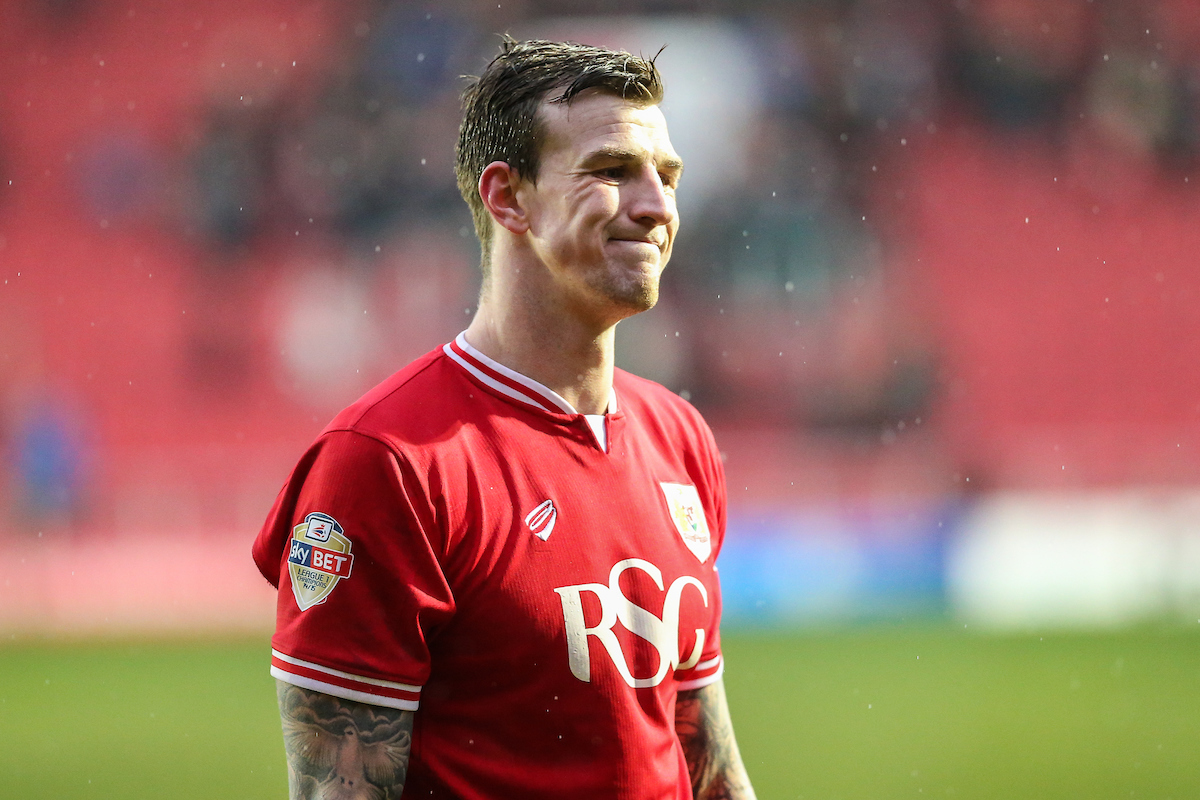