Leeds United striker Chris Wood is set for a substantial pay rise when he joins Premier League side Burnley, according to Saturday’s print edition of The Sun.

Burnley have been showing strong interest in signing Wood for the last week or so, having bids of £12 million and £15 million rejected.  However, Leeds have now accepted a bid believed to be £16 million, with Wood set to complete his medical this weekend.

Leeds are desperate to keep hold of Wood and offered the striker a new three-year deal to try to tie him down, but this effort looks to have been in vain.

It was reported yesterday that Wood had told Leeds that he wanted to leave the club to join Burnley.  He also informed the club that he would not be signing a new deal.  After doing so well in the Championship, it looks as though Wood wants to test himself at a higher level.

Wood has made 86 appearances and scored 44 goals for Leeds since signing for the club in July 2015.  Last season, the striker bettered his first season’s total of 13 by scoring 30 goals as Leeds narrowly missed out on a play-off place.  This tally was enough for him to win the Championship Golden Boot.

According to The Mirror, Wood is currently earning £15,000-a-week as Leeds’ top earner.  According to the report in The Sun today, Burnley will offer the striker improved wages of around £50,000-a-week.  This means that if he signs for Burnley, Wood will more than triple his current wages.

Wood has been a very important player for Leeds, but it looks as though his time at the club is set to come to an end.  For Leeds, the most important thing will be how they reinvest the striker’s transfer fee as they look to challenge for a play-off place.

Take a look at 6 strikers Leeds could replace Wood with here! 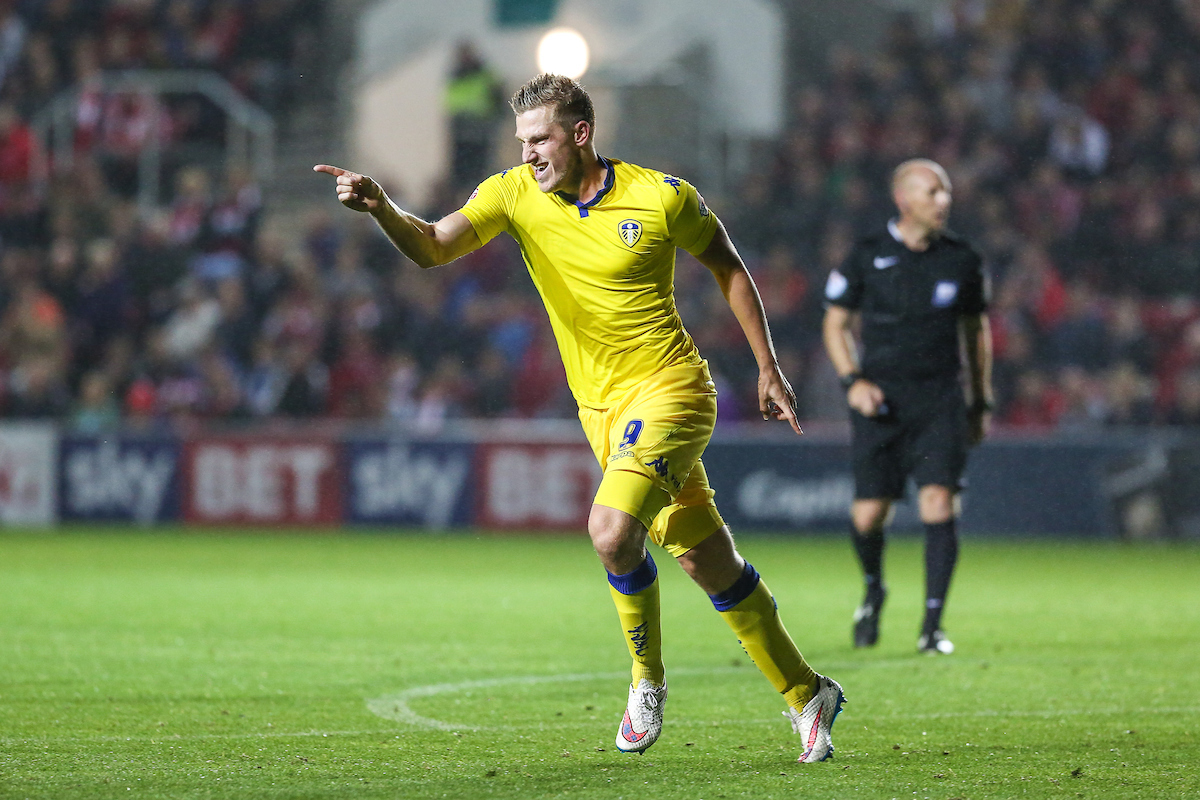