Championship side Hull City have made an approach for Huddersfield Town striker Nahki Wells, according to the Hull Daily Mail.

Hull are currently in the market for another striker following an injury suffered by first-choice forward Abel Hernandez.  The Uruguayan has been ruled out of contention for six months with a ruptured achilles, meaning he will miss most of the season.  Hernandez had begun the season well for Hull, scoring three goals in as many Championship games.

In their search for a replacement, Hull have made an approach for Huddersfield Town striker Nahki Wells.  The striker may find first-team football hard to come by this season, with the arrival of £11.5 million Steve Mounié.

Wells began his career playing in his native Bermuda before moving to England in 2010.  A year later, he had a successful trial with Bradford City and earned a one-year contract with the club.  In his first season, Wells scored 12 goals in all competitions.

In the following season-and-a-half, the striker scored 41 goals in 75 games and earned a move to Championship side Huddersfield Town.  This move turned out to be a successful one, as Wells continued his goalscoring form.  He has scored 48 goals in 152 games for Huddersfield, including getting ten Championship goals last season as the club won promotion to the Premier League.

Wells may prefer to leave Huddersfield this summer in search of more first-team football and could help to fire another Championship side to the top flight.  However, he is sidelined for the next 5-7 weeks with an ankle injury.

Hull have also been linked with Leicester City striker Ahmed Musa, who could leave the former Premier League Champions this summer. 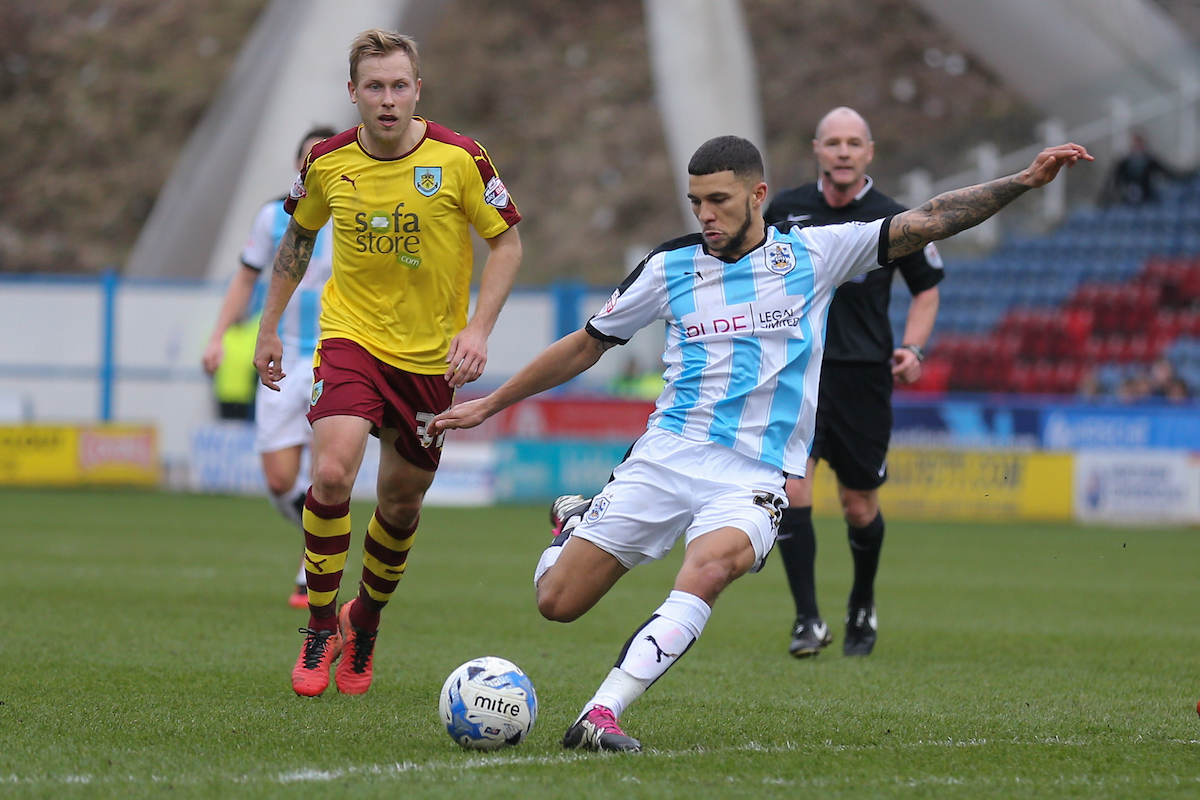