Middlesbrough look set to beat Leeds United to the signing of Norwich City midfielder Jonny Howson, according to the print version of the Mirror.

Howson’s future had been up in the air after the 29-year-old rejected a new deal at Carrow Road, and the early signs were positive for Leeds United, who were confident of re-signing their former captain.

But now it appears that Middlesbrough, managed by former Leeds boss Garry Monk, are ready to match Norwich City’s £5million valuation of Howson.

IN OTHER NEWS:  Sky Sports pundit Don Goodman names his Championship Player of the Season

If this deal does go through, Leeds United fans will have even more reason to be angry towards Monk, who angered Whites supporters when he resigned on May 25.

Jonny Howson is Leeds United through and through. He was born in the famous city, he came through the youth set-up at the club, and he even went on to captain them.

He appeared over 180 times for the Yorkshire club, scoring 23 goals in the process.

He left the club in 2012, six years after signing his first professional contract. He moved to Norwich City, and has remained with the East Anglian club ever since.

Previous reports had suggested that Howson was very open to a return to Elland Road, but hesitancy on Leeds’ behalf to meet Norwich’s asking price seems to have swayed the balance in Middlesbrough’s favour.

Adding to this, Leeds have also recently completed the signing of Poland international Mateusz Klich, a player who is very similar to Jonny Howson in the way that he plays.

If Middlesbrough are able to agree a deal with Howson, he will prove to be a big coup for Monk’s side, who are hoping for an immediate return to the Premier League. 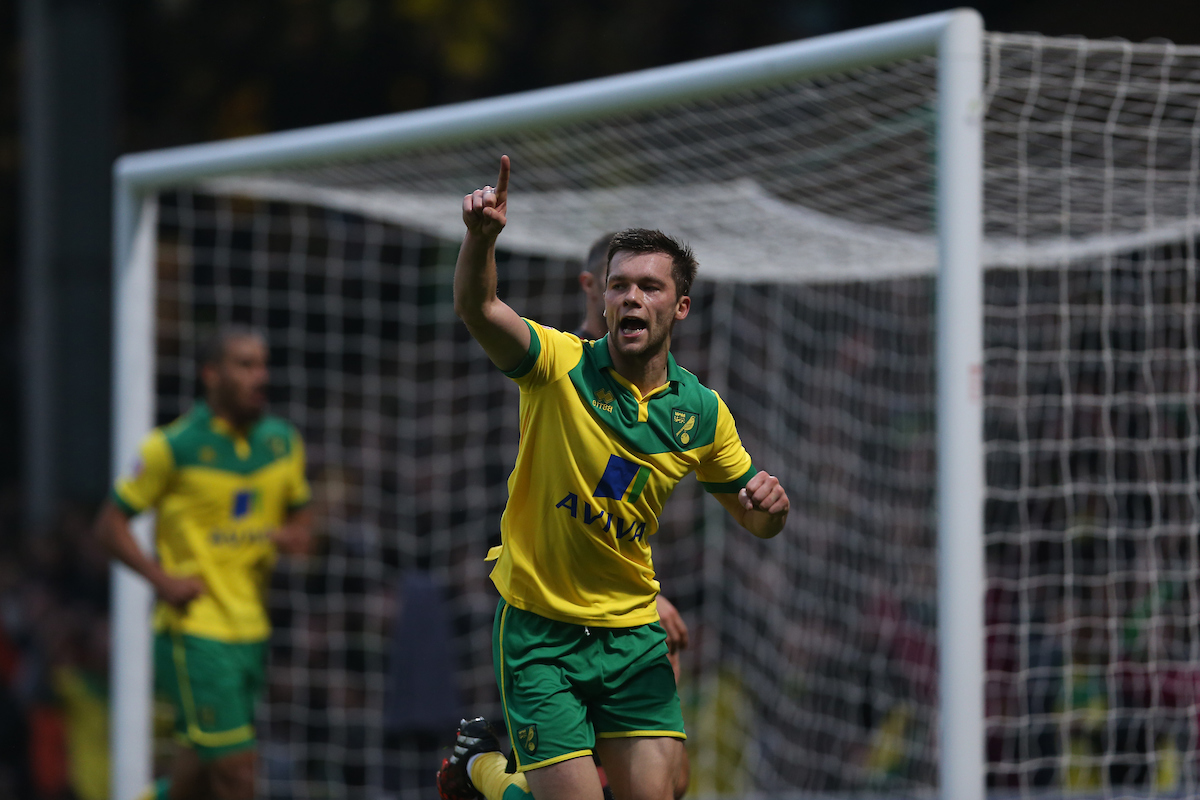