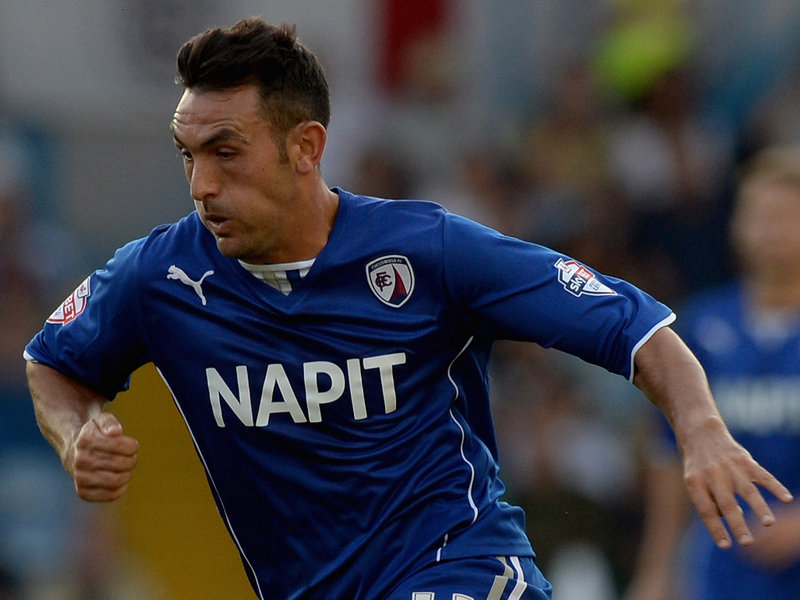 League 2 Team of the Season

Very few people will disagree that the 2013/2014 season has been one to remember in League 2. We’ve had some of the strongest squads for years in the likes of Chesterfield and Rochdale amongst others, a staggering 28 game unbeaten run from Scunthorpe, a title race that went down to the very last day and an extraordinary relegation battle which proved to be the most dramatic the league has ever seen. In amongst the excitement, there has been a plethora of fantastic, consistent performances from a group of very talented players. This is the The72’s run-down of the official Football League Team of the Season.