Newcastle United are battling it out with fellow Sky Bet Championship sides Brighton and Norwich for the signature of Fulham’s star midfielder Tom Cairney this January, according to The Mirror.

The former Hull midfielder has been attracting strong interest of late with the Sky Bet Championship trio mentioned before and former side Hull City all vying for Cairney’s signature during this January transfer window.

Tom Cairney has been enjoying his football of late, making 23 appearances for the Cottagers in the Sky Bet Championship this term, scoring five times and assisting on four occasions during that time.

Newcastle United are said to be leading the race for the 25-year-old as manager Rafa Benitez seems him as an ideal transfer with the club lacking quality in that department. Ayoze Perez and Mohamed Diame have been taking up the ‘number ten’ role at St James’ Park lately but neither are natural to that position.

Fellow Championship sides Norwich and Brighton are also looking to bring Cairney to their respective clubs in January as both look to further challenge, albeit in different situations, towards the end of this campaign.

IN OTHER NEWS:  Sky Sports pundit Keith Andrews names his Championship Player of the Season

Serbian boss Slavisa Jokanovic is desperate to hold on to his star number 10 though and is likely to demand a high fee should  the Scottish midfielder want to leave the west London side. Jovanovic was quoted as saying that he will guarantee Cairney remains at Craven Cottage for the rest of this term.

“Tom is so important to us. He makes us tick and he shows he can do damage to teams,” Jokanovic said. “I’m going to guarantee he’s going to stay with us.” 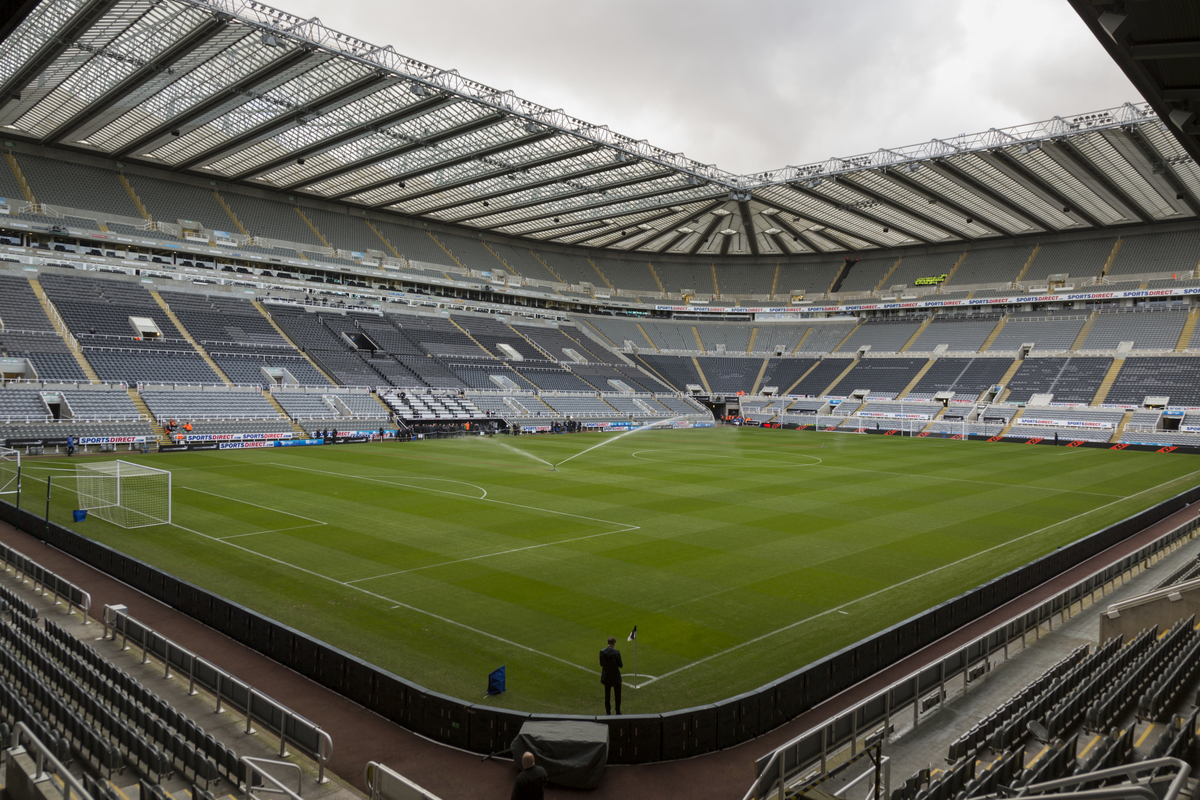