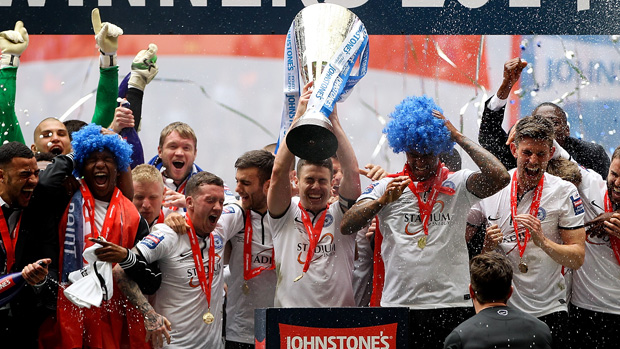 Upset of the Weekend

In a slightly unspectacular weekend, probably the biggest upset was mid-table Bradford City beating promotion pushing Leyton Orient in their own backyard. While the Bantams didn’t blow Orient away, it was a very good result for a side looking to stay as far away from relegation as possible.

It was a huge blow for Orient, who are now four points off Brentford who have two games in hand and only a point above Rotherham who have a game in hand, this could have spelt the end of their automatic promotion dreams. As for Phil Parkinson’s men, it’s allowed his team some breathing room with just 7 games to go.