Norwich City’s Timm Klose revealed to ITV Sport his love of the county of Norfolk and that’s why he wasn’t interested in a move away from the club in the summer.

Like many players this summer, Klose was linked with a move away from Norwich despite him having spent just a few months at Carrow Road. In that sport spell of time, the 28-year-old defender became a fan favourite due to the level of his performances for the club, though that wasn’t enough to stop them dropping from the Premier League into the Sky Bet Championship.

But instead of bailing on Norwich in the summer when he could, Klose decided to stay and has become a key part of the first team and hasn’t missed a league match yet. And he has helped the Canaries get off to a strong start and they currently sit 2nd in the table.

And the Swiss man has now revealed that the reason he stayed is that he loves living in Norfolk. He said:”When you look around Norfolk, it’s just great,”

“We have a lot of beaches here. It’s very beautiful for us because when I played in Wolfsburg it was more of a factory city.

However the one issue with Klose staying at Norwich is that he may not be picked for the Switzerland national squad which their head coach Vladimir Petković has warned him about. When asked about that, he said: “I’ll try to give him (Petković) a reason to select me and if he does, it’s good, and if he doesn’t – I’ll play golf or go to the beach again!” 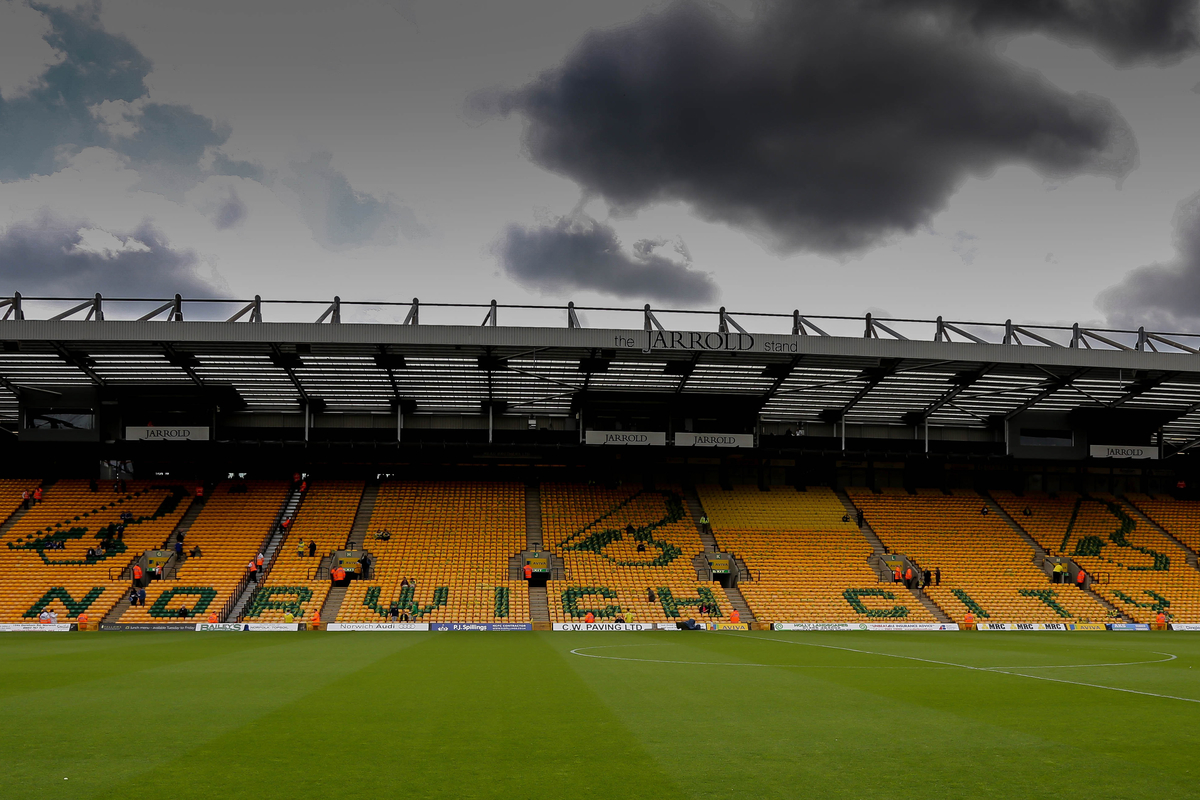