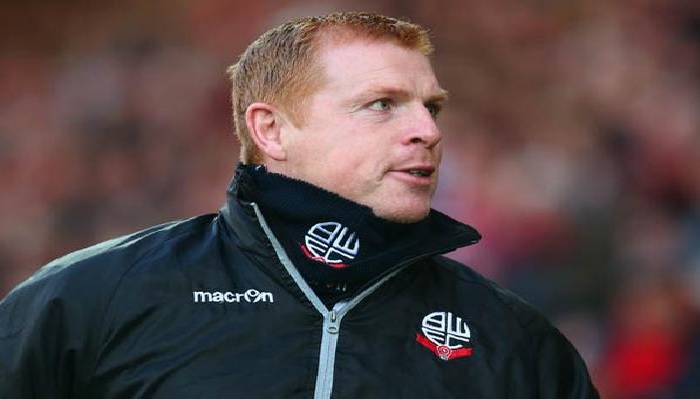 Emile Heskey, who left Bolton Wanderers this summer, has turned down the chance to joins Scottish Championship side Hibs. Speaking to the Edinburgh Evening News, the veteran says Neil Lennon approached him over joining the current Scottish Cup champions.

Lennon managed Heskey whilst at Bolton and was also his teammate when both played for Leicester City. The 38-year-old says he is now more focused on entering coaching, rather than a sole playing career.

Last season, the 62-cap England international made a total of 30 appearances for the Trotters. They were eventually relegated into League One. Heskey was named on their retained list at the end of the campaign.

Heskey, who turned down chances to move to Scotland with Celtic earlier in his career, says he spoke with Hibs,

“I took a call [about Hibs]but I am now happy to do coaching rather than playing. There was interest but for me it is the coaching side that interests me.

“When I had chances to sign for Celtic I chose to stay down south with my family. The first time was when Martin O’Neill was here and even the gaffer (Neil Lennon) tried to bring me here.

“I took the phone call but I was quite happy being down south and being with my family. I don’t have too many regrets in my football career because I am generally happy with what I have done but it would have been nice to play here [at Celtic Park].”

Whilst Heskey has not officially retired, he is nudging towards that likelihood. The Leicester-born striker began his career at his hometown club, before moving on to Liverpool.

He also played for both Birmingham City and Aston Villa, with a few seasons at Wigan Athletic sandwiched in between. He enjoyed a brief spell out in Australia with Newcastle Jets, before joining Bolton in December 2014.