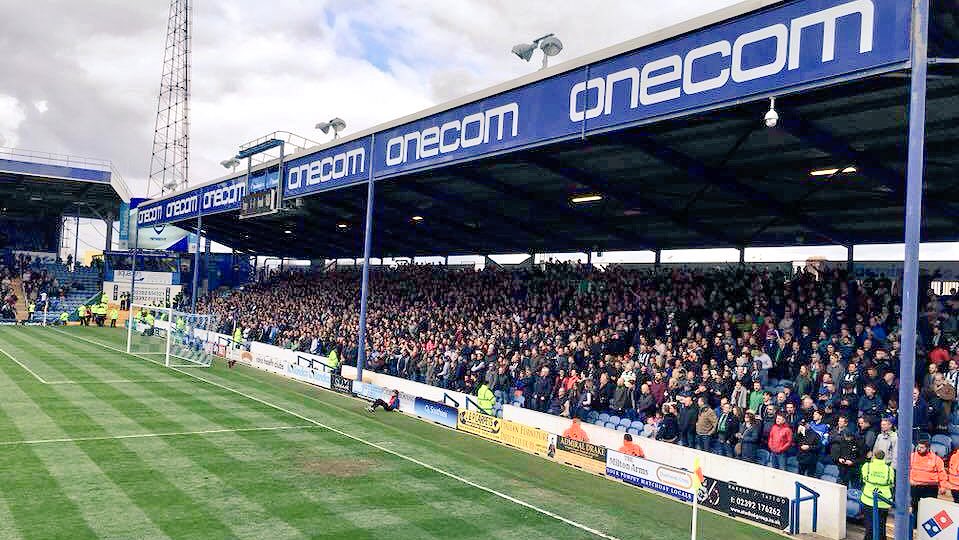 Just as Oxford hoped this would be a game that saw them strengthen their bid for automatic promotion to League One, Luton were in town to be party poopers and Joe Piggott was the focal point in that display.

The Charlton loanee has been on the awards before in the past but has been criticised for recent performances for new club Luton Town. Manager Nathan Jones said he just needed a goal and that was certainly the tonic this weekend, with Piggott grabbing two in his side’s 3-2 win against Oxford United.

That delays their promotion bid but strengthens an unlikely chance at the playoffs for the Hatters. If they can put together a few results and the others keep beating themselves above them, you can never be certain that Luton can’t make a very late push for the post-season places.

PLAYER OF THE WEEKEND: Tomer Hemed – Brighton and Hove Albion

The Israeli scored his first goal in English football against Fulham and it was no surprise to see him put in another strong performance in the reverse fixture at the AMEX Stadium.

Hemed grabbed a hat-trick in his side’s 5-0 win on Friday night, providing a penalty, a header and a tap-in to Brighton’s emphatic display. He now has 16 goals in a prolific season that has helped moto the Seagulls’ unlikely push for promotion this season.

With the race for the automatic places hotting up, Brighton needed another win to keep them in touching distance with Burley and Middlesbrough. With those two facing off in midweek, it could be time for Chris Hughton’s men to swoop in and steal a spot in the Premier League for themselves.