Before everyone could celebrate a nice Mother’s Day Sunday, everyone had to show up this weekend in the Football League. With the business end of the season slowly creeping up, teams that want to do something will ideally, for their fans at least, get on with it right about now.

So who made their mothers that extra proud this weekend? Here are the award winners:

FANS OF THE WEEKEND: Brighton and Hove Albion

You always have to respect when a fan-base takes a great journey in numbers and that’s what Brighton fans did for their 0-0 draw with Preston North End this weekend.

The nine-hour round trip to Deepdale was taken by 1,100 of the Seagulls’ faithful, an impressive turnout for a very long drive up the country. Unfortunately, like many other teams this season, they failed to beat Simon Grayson’s side on their own patch but a point is nothing to grumble about when many others have come away with nothing.

Chris Hughton’s side are still very much in the automatic promotion hunt and with a crowd like that following them from now until the end of the season, it could give them that extra boost to upset the odds against the big boys in the Championship.

Peterborough United midfielder Marcus Maddison is no stranger to plucking out an excellent goal or two and yet again this weekend, he opened up his top drawer to pull out another stunner.

IN OTHER NEWS:  Leeds United fans react at teams news as Bielsa packs bench with kids

From almost 40 yards out, Maddison had a free-kick that he managed to score with exquisite precision. The ball seemed to gently float right into the bottom corner, out of the reach of the Wigan goalkeeper and earned his side a good point against the in-form hosts.

Another great goal from the Posh player as they try to find their feet again after a poor run of form. More goals like this will help them recover from their recent slide down the table.

Oh dear, oh dear, oh dear. Hang your head in shame Trevor Kettle, you might not be seeing professional football as a referee for a few weeks at the very least.

Just as half time was approaching in the game between Wimbledon and Accrington Stanley at Kingsmeadow, the away side were on the offensive as the ball fell to the feet of Billy Kee. The Stanley forward took a touch in the box before blasting it in the bottom corner.

Only, the referee blew his whistle for the break as he took his first touch, disallowing the goal. It’s not breaking any rules but common sense dictates that you can wait until it’s clear. A horrible decision by the referee, essentially denying John Coleman’s side a potentially valuable three points.

It was advertised as potentially a game of the weekend in the Football League and like quite a few top of the table clashes this season, it lived up to the billing.

Oxford took an early lead through a Peter Hartley own goal before Curtis Nelson levelled minutes later. The U’s top scorer Kemar Roofe saw them head into half-time ahead but Craig Tanner came off the bench to make sure that the teams would share the spoils.

A really solid game between two sides that are still very much the favourites for automatic promotion. This result strangely benefits both in the end but both with also be disappointed that they couldn’t quite pull away from the other.

Barnsley have been on a great run as of late and Ashley Fletcher really impressed in their 3-1 away win against stuttering Walsall.

The Manchester United loanee scored one, set up the second and began the counter for the third in a really excellent display. His drive, along with several of his team-mates, helped them pull out an impressive result against a team that are still in the hunt for automatic promotion from League One.

The 20-year-old showed his quality as his side finally moved into the playoff places. They need just a little more to really grab a foothold in the top six, but this outstanding run has shown no signs of stopping.

After a really heartbreaking result last weekend, Charlton Athletic desperately needed someone to step up again as they try to stave off relegation for the Championship.

They have Callum Harriott to thank as his double against Brentford helped his side earn a valuable 2-1 win. Both were well taken goals where the 22-year-old found himself at the right place at the right time, exactly when he was needed.

With other teams around them winning too, they are still seven points off safety and need more of these results right now. With the likes of Harriott stepping up to the plate, hopefully more can follow suit as the Addicks go for a great escape.

TEAM OF THE WEEKEND: Northampton Town

Northampton Town have been good for quite a while now but the way they put Carlisle United to the sword this weekend was just the icing on a very delicious cake.

John Marquis, James Collins and a John Joe O’Toole double helped the Cobblers earn a 4-1 away win in Cumbria as they never looked like coming away without the three points. They were efficent in attack, they kept the ball well and quickly replied when Hallam Hope gave the hosts a sniff just after half-time.

It’s another terrific week to add on to an impressive season that has had its ups and downs off the field but never wavered on it. They look like certainties for promotion and all the credit goes to Chris Wilder and his team. 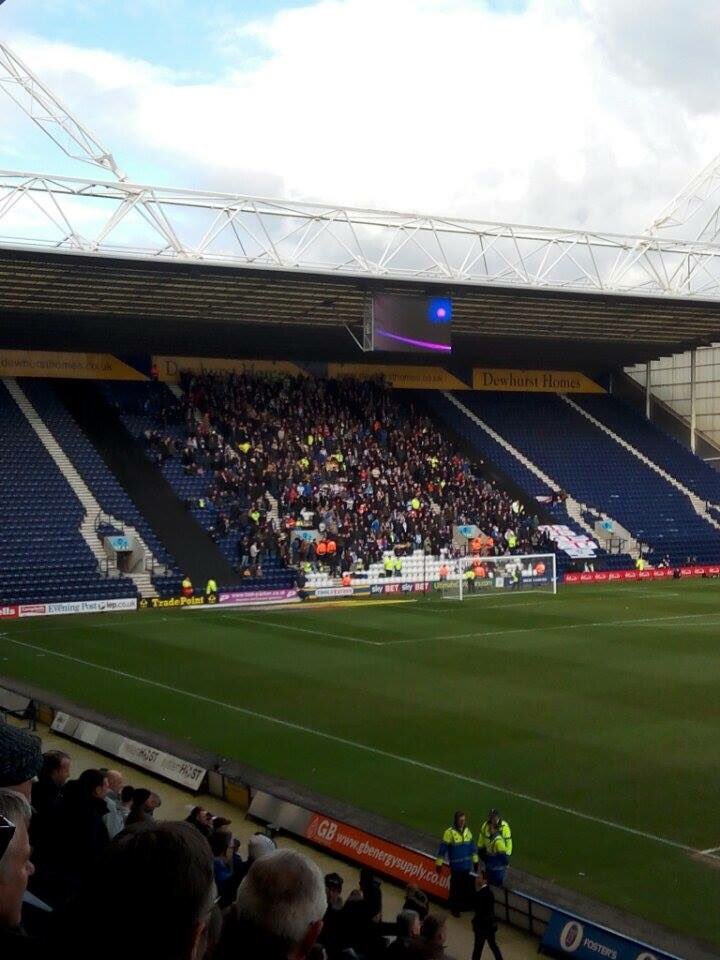