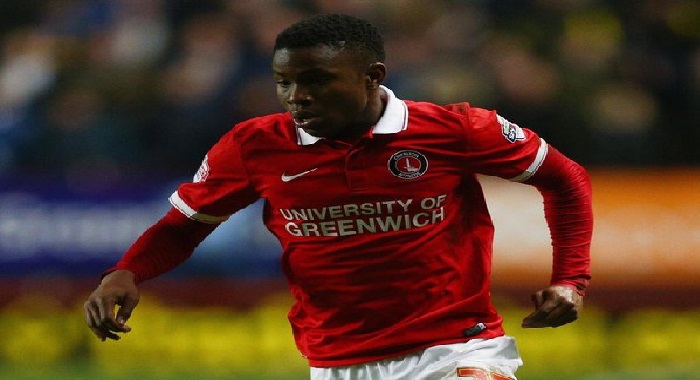 The Mirror understands that Charlton Athletic have offered a new and improved four-year contract to highly-rated forward Ademola Lookman. The Championship strugglers have offered the deal to the youngster in the hope of warning off several Premier League clubs, who are hoping to sign him this month.

The 18-year-old is still under contract at the Valley, with his current deal expiring at the end of next season. However if they drop into League One next season, it is highly unlikely he will see out his deal. The hope is to offer him a deal now, so that if they do go down, financially they should receive a better deal. Plus, they don’t want to lose one of their better players!

The academy graduate has impressed in what has been a largely struggling Addicks team this season. This is very much his breakthrough season and has been one of their shining lights this season. Hamstring problems have halted his progress at times, especially recently, but he is undoubtedly a player with potential and is set for a very bright future.

IN OTHER NEWS:  Leeds United on the brink of snapping up Augustin in shock transfer

Manchester City, Tottenham Hotspur and Chelsea are all very keen to add him to their ranks. The blue half of Manchester club have been identifying English players to add to their squad to keep up to date with the releavant rulings. It is well-documented how well Spurs do with players like this, with Dele Alli the obvious starting point. Plus Chelsea have an ageing squad and are also planning for the future.