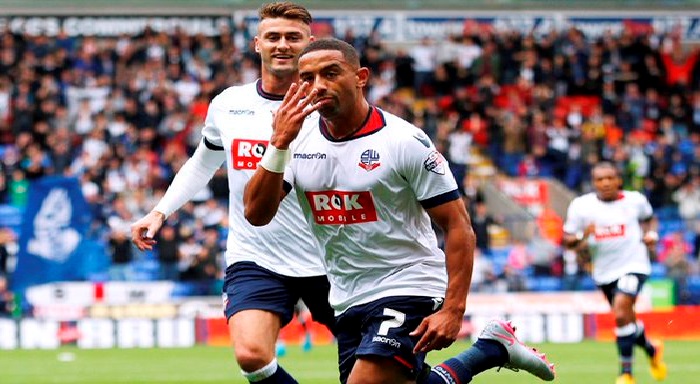 The Lancashire Evening Post understands that Preston North End have joined the race to sign Bolton Wanderers winger Liam Feeney. Cash-strapped Wanderers are under pressure to reduce their wage bill in the final week of the window, but they will be saddened at potentially losing one of their key players.

Ironically it is wages which could potentially prevent a move to Deepdale as the club aren’t prepared to offer what Feeney is currently earning at Macron Stadium. With him being aged 29, it also isn’t in line with the recent signings made by Simon Grayson, with most being youngsters with plenty of potential.

Yesterday we revealed how Charlton were in discussions with Bolton to try and work out a deal. With the player being born in London, perhaps that could swing a potential move in their favour. However in an absolutely ideal world, Bolton would rather not strengthen one of their relegation rivals with one of their better players.

IN OTHER NEWS:  Martin Samuelsen excited for Hull City home debut against Chelsea

Lennon is a fan of Feeney’s and is still hopeful of being able to keep him at the club, despite the financial situation and need to raise funds and reduce wages,

“He does have his critics but I’m not one of them because he gives me everything every week.

He keeps going. His fitness levels are unbelievable and the chasing back he did at times was fantastic, as were some of the crosses he put into the box.

Liam will contribute with a goal here and there as well, so in a really tough season he can be pleased with his overall contribution. He is an important part of my team.”

Preston are said to be more interested in signing a striker if possible, so being priced out of a move for Feeney may not be the biggest disaster for them. They are still looking to replace Will Keane, who was recalled early from his loan spell from parent club Manchester United. Walsall striker Tom Bradshaw is a name that has been frequently mentioned.