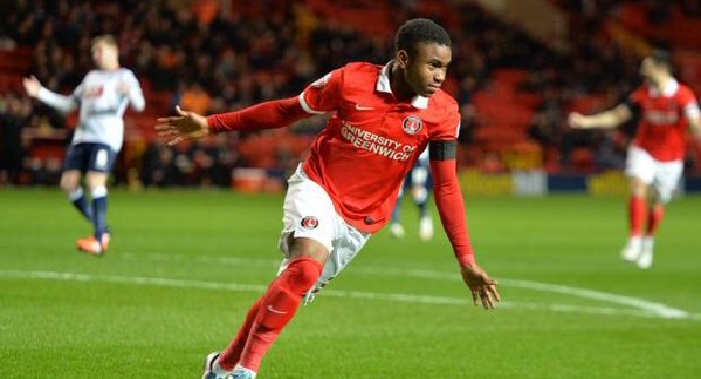 Manchester City and Chelsea are said to be lining up bids for Charlton Athletic starlet Ademola Lookman. The Independent believes that the uncertainty at The Valley following their latest managerial change could lead to a deal going through. Interim head coach Karel Fraeye was yesterday sacked, a day after a 5-0 defeat to Huddersfield Town.

The 18-year-old forward has been a shining light in what has largely been a season to forget for the Addicks. Although he has some current hamstring problems, which has plagued his recent progress, he is still set for a bright future in the game. So much so, a string of top Premier League clubs are queuing up for his signature. Owner Roland Duchatalet will surely be preparing himself to receive some bids for the talented youngster.

It is widely believed that Charlton are set to appoint Újpest coach Nebojsa Vignjevic as their new manager. Hungarian top flight side Újpest are owned by Duchatelet’s son.

The club has recently made it clear that they do not want to lose the highly-regarded teenager. However with relegation looking fairly likely, any bid in the region of £5million will be extremely difficult for them to turn down. He does still have 18-months left on his contract, but the prospect of him seeing that out and signing an extension seems quite unlikely at this stage.

The excited talent is capable of playing on the wing, in the hole or as a centre forward. His versatility is sure to be another appreciated attribute from the long list of Premier League scouts who has been monitoring his progress. He is Charlton’s top scorer this season with three goals and has started seven times in the Championship. Man City and Chelsea are supposedly ahead of Everton and Spurs in the race to sign him, but it is set to be an interested battle for his signature.