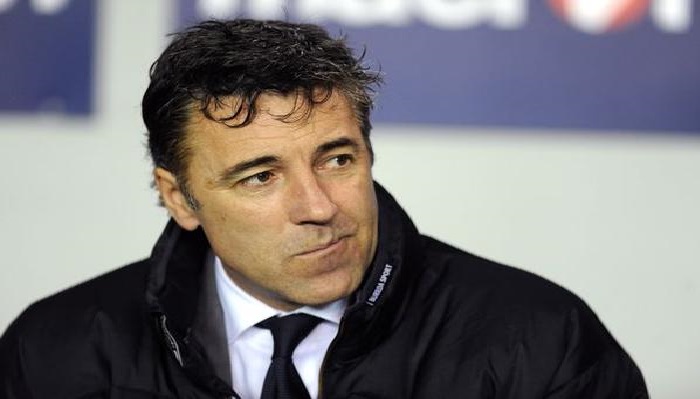 Spireites still on the hunt for a new manager

Chesterfield currently find themselves 18th place with no permanent manager only seven months after an unsuccessful play off campaign.

The North Derbyshire outfit go into the Christmas break two points above the drop zone after struggling to find any form in the league since their play off dreams were cut short by an impressive Preston North End.

They have failed to win any of their last five league games and have now exited the FA Cup after taking Walsall all the way to penalties in their second round replay.

Chesterfield have so far failed to appoint a manager on a permanent basis. With the club on the brink of the relegation zone, and with caretaker manager Mark Smith failing to improve Chesterfields fortunes,  many fans are urging the powers that be to appoint a new manger.

Despite their being no official news from the league one club, several prospective managers names have been circulating around the Proact.

One favourite is former Swindon Town boss Mark Cooper. Last season he led Swindon to the play off final but were unable to perform on the big stage and they crashed to a four nil defeat to Preston.

Danny Wilson is another available manager that could be a potential target for Chesterfield. In his playing career he made 100 appearances for the Spireitis scoring a total of thirteen goals. He was recently sacked from Barnsley who are also in league one and he has had managerial stints of both the red and blue sides of Sheffield.

Chris Wilder is currently in charge of Northampton who are amidst a promotion push, he has had no league one experience, but is excelling in league two recently winning manager of the month award. His previous clubs include Oxford and local non league side Alfreton Town.

Bristol City Fan. Studying at the University of Derby