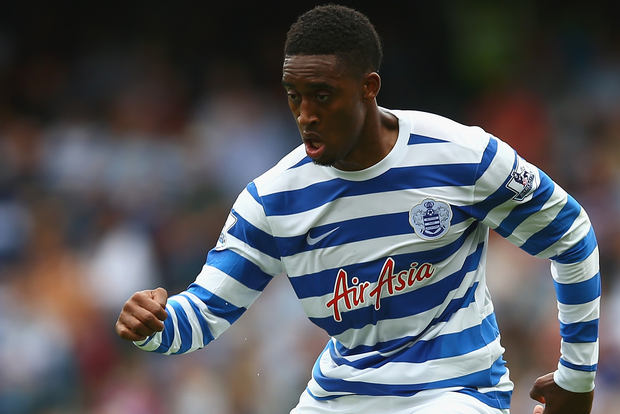 Queens Park Rangers midfielder Leroy Fer has revealed that he is open to staying with the Championship club in January but admitted that “anything can happen”, according to Dutch outlet SoccerNews.

The Netherlands international, who has scored one goal in 10 league appearances this season, said that he was pleased with the club’s appointment of Jimmy Floyd Hasselbaink and his immediate future is at Loftus Road.

The 25-year-old said: “I’ve now worked for a week with him, it’s been very nice since he came. At the moment I think that I want to stay here, but you never know in football, things can suddenly go very fast.”

Fer has been linked with a move to the Premier League in recent months but sources in Holland have revealed that Feyenoord are interested in bringing him back to the Eredivisie to strengthen their title bid.

QPR will hope to put an end to Brighton and Hove Albion’s unbeaten streak when the two face off in London tomorrow evening.