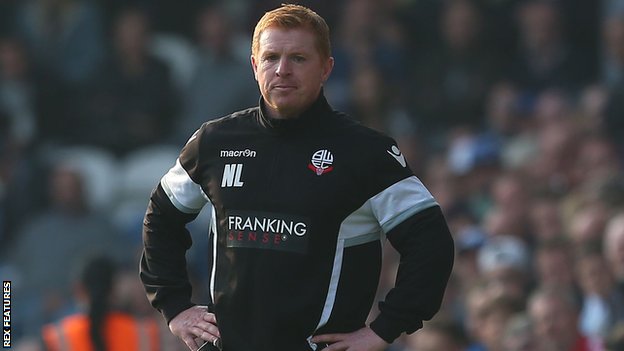 Bolton Wanderers manager Neil Lennon has admitted that he fears that players could walk away from the club in the next few weeks, according to Sky Sports.

The North West club have yet to pay their players for the month of November and should they miss another pay packet, they can legally nullify their deals with the Wanderers if they give at least two weeks’ notice.

Bolton face a winding-up order from HMRC and Lennon revealed that there is no more positive news to report about a potential takeover being on the horizon.

The 44-year-old told reporters this morning: “They can give the club two weeks’ notice.

“That is their right. Obviously at this time of year it’s a huge concern if they’re not getting paid. We need something done very, very quickly,”

Bolton have not won a game in 14 matches, sit at the bottom of the Championship and face a trip to Charlton tomorrow evening.