It almost feels like an eternity since the entire Football League was playing on one weekend but we are glad to get the band back together for a nice stint before the absolute madness of the Christmas fixture list comes into play.

I know, it’s so close already. I can almost smell the greasy burger diet from here.

Enough of that, here’s this weekend’s award winners:

FANS OF THE WEEKEND: Portsmouth

There were some great away turnouts this weekend but the 700-odd mile round trip made by 953 Portsmouth fans takes the biscuit.

It took them a little while going and went behind but two goals in the second half put Paul Cook’s men in prime position before a stunner from Danny Grainger in the final minutes meant the game finished 2-2.

It was a great turnout, it is just a shame that the team could not get the result to send those fans happy. And add some much needed extra funds into this writer’s back account…

Also, a beautiful touch to see a video of the fans chanting about Lassana Diarra, who lost his cousin during the attacks in Paris last week.

Ring that bell at the Broadfield Stadium because Rhys Murphy scored a real hum-dinger in their win against Bristol Rovers at the weekend.

The forward had scored just minutes beforehand to give the home side the lead but his second was a thing of real beauty. He was allowed to run at the Pirates defence after a poor headed clearance and Murphy unleashed a lovely long-range curled lob to make it 2-0.

It was a much needed win for Mark Yates’ men, who want to be as far away from the trap door and as close to the promotion race as they can get this season.

It has probably been emotional for every Northampton Town fan over the past couple of months with the financial situation still in limbo, but this was a real crystallising moment for everyone on the outside from their manager Chris Wilder.

The Cobblers’ boss gave an impassioned speech after their win against Notts County, where he pleaded that the situation be sorted as soon as possible. His players have been paid (only just) but many staff have not for months and this show of leadership for all those struggling at the moment was a beautiful thing to see.

The form that Northampton are in is a testament to everyone involved in the club and hopefully we will get some answers in the near future and it looks like we might see something very soon.

In a day where no-one seemed to score early doors, this game had three goals in an enthralling first 10 minutes.

Port Vale took the lead through Sam Kelly but it did not last long as two minutes later, Lee Novak stuck in Sam Morsy’s cross to level the scores. However, Ajay Leitch-Smith pulled the Vale back in front after another two minutes had passed and fans paused to take a breath.

Louis Dodds helped earn the home side the three points as Rai Simons notched a consolation in added time but this was a really good game between two sides still finding their place in a competitive League One.

It’s always great to see a young player that you haven’t taken notice of before and for the third time this season, a young Charlton player has got an award.

Right-back Tareiq Holmes-Dennis was key in his side’s second win on the bounce and their escape from the drop-zone as he set up Jonnie Jackson’s winner and cleared an effort off the line to save the three points.

If they want to get out of trouble, the Addicts should continue to lean on their young group of talented players and they could even have a bright future if they keep performing at this kind of level.

The diminutive player born in London but of Turkish-Cypriot decent had a superb afternoon for Peterborough United in their 5-1 win at Crewe Alexander.

Three assists have to be applauded and although teammate Jermaine Anderson will get all the headlines and the links with moves away, Oztumer was the real heart beat of a side on the rise again.

Many feared that Graham Westley would bring a boring style to the club but that idea has flew away with the wind and with creative players like Oztumer, it might take quite a bit to stop the Posh from making another promotion push.

TEAM OF THE WEEKEND: Coventry City

This might have been the result of the Football League season so far because Coventry rose to the top of League One by giving one of their nearest rivals, Gillingham, a real pounding.

Norwich loanee Jacob Murphy had a real field day, scoring three goals that were almost gifted by the Gills defence and with Ben Turner adding to the first-half melee, there was only going to be one winner.

Bradley Dack’s consolation goal might irk manager Tony Mowbray but taking nothing away from the Sky Blues, they have earned the top spot in that division but make no mistake, they will have a fight on their hands to maintain that position. 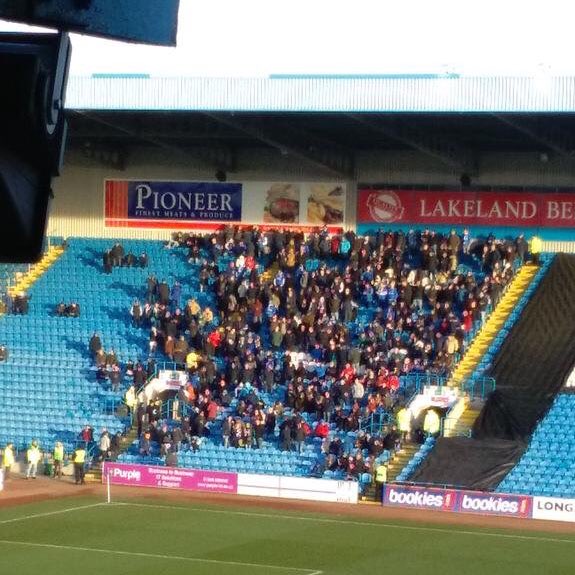