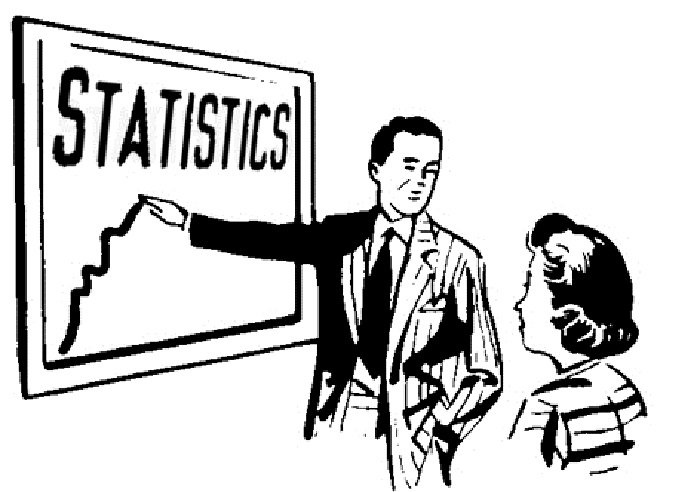 As the weekend draws to a close, and Championship teams find themselves edging towards a quarter of a season, some are nudging towards the playoffs, some are swinging towards relegation and the rest are treading water.

What we thought we’d do at The72 is bring you a little flavour of some of the numbers behind the games, those little stats, snippets and factoids that are often swapped over a pint raised in joyous celebration by some, or sank in abject misery by others.

Top 5 stats – passers of the ball

Bolton had 56.34% (413) of the total (733) passes in the game with 182 (44.06%) of their total passes having a destination of the attacking third of the field. Of their total passes (325), QPR made 147 (45.23%) attacking third passes. Defensively, Bolton were more pressed than their opponents, making 25 defensive interceptions (Dorian Dervite with 7, Prince with 5) and 14 defensive blocks (Dean Moxey with 5, Mark Davies with 3). Bolton’s undoing was their marked inability to hold onto the ball with them losing possession 27 times, 21 times in their opponent’s half of the field, 11 times in the attacking third of the field.

QPR were the more effective shooters on the day, thanks in part to the volume of shots they had (18) and the number of on-target shots (10), with four shots requiring defensive blocks. QPR’s four goals from 10 on-target shots, giving them a conversion accuracy of 40%. It was the sheer volume of shots that gave QPR the victory, if you don’t shoot often enough then you don’t get enough shots on target and therefore don’t score enough goals. That was Bolton’s downfall; although they had a better conversion accuracy of 75% (three goals from four on-target shots), they simply didn’t get enough opportunities to shoot on target.

Dervite had a very productive game defensively: he made five tackles from six attempts (83% success rate), seven defensive interceptions, one defensive block, four defensive clearances and six headed duels – these returns giving the Frenchman a total of 23 defensive actions. He also weighed in with 46 pass attempts, a 61% passing accuracy giving him 28 accurate passes. Of Dervite’s 46 pass attempts, 41 were in a direction forward of where he received the ball, testament to the fact that he was trying to get Bolton moving forward.