Week 2: Four players to watch in the Championship

We take a look at four more players who could light up the Championship this weekend.

Rotherham shipped four goals to newly promoted MK Dons, and some of the defending was suspect at best. They travel to Nottingham to play Dougie Freedman’s Forest this weekend, who lost to Brighton in a tight game, then inexplicably lost to Walsall in a thrilling encounter. Forest have some real quality though, and Michail Antonio could be the difference. He scored two cracking goals against Walsall in a short time, and if he carries on that form, he could grab a few more. Forest have done well to hang on to him amid interest from the Premier League and Championship, and will hope for a return on that.

Brighton, who beat Forest last week, face off against Fulham in London. They re-signed experienced striker Bobby Zamora just over a week ago, but it’s Tomer Hemed who we’re backing to do the business. He didn’t score in his first game, though he brought a stunning save from Dorus De Vries, but was Almeria’s top scorer last year and has an impressive record for Israel. Fulham grabbed a point at Cardiff, so will be no pushovers, but if Brighton harness hopes of playoffs, which some think they should, they need to be getting points in these tough away games.

IN OTHER NEWS:  Leeds United Augustin cature could be end of domestic striker chase - opinion

MK Dons’ Championship debut was one to remember, as they smashed Rotherham 4-1. The Dons’ squad is packed with young talent, but we fancy Ben Reeves to shine against Preston this weekend. The attacking midfielder was released by Southampton and scooped up by MK Dons two years ago, and has impressed since. 14 goals in 58 games from midfield is a decent record. Preston, however, showed their defensive prowess, drawing  0-0 with Middlesbrough, so he might find it tough.

Stuart Dallas impressed the Leeds fans on his debut, coming close to scoring once or twice and generally proving a handful. He was an important part of Brentford’s playoff push last year, and will be hoping to do the same this year with his new club. Leeds play Reading, who dramatically lost 2-1 at St. Andrews on their opening day. He’s an exciting winger, and though his record isn’t amazing, he will be tasked with improving on it. Reading seems the perfect game to start. 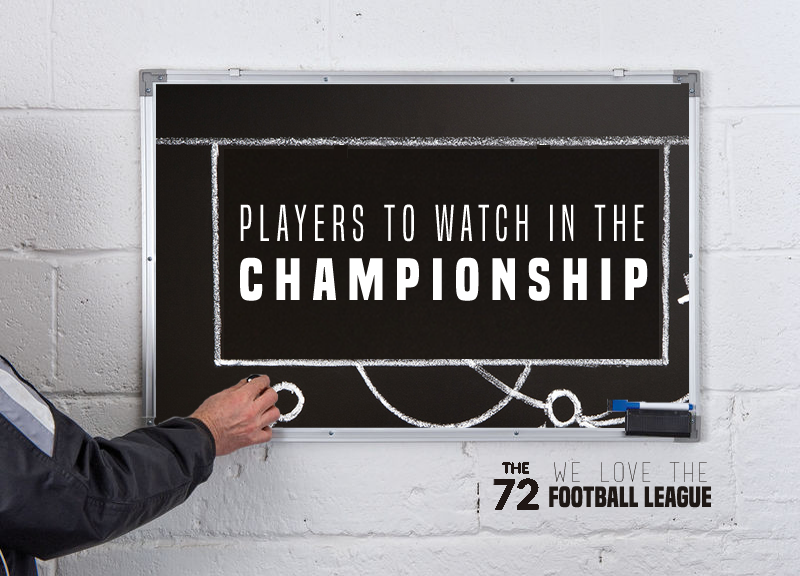