The Burnley Express has reported that Burnley could be set to boost their forward line with the introduction of Rouwen Hennings from 2. Bundesliga outfit, Karlsruhe.

The 27 year old forward played a key part in earning his side a third place finish last season, only to narrowly miss out against his former club Hamburg in a promotion/relegation play-off game. He scored in that game to round off a tally of 18 goals in 29 games to finish as the league’s top scorer. With Burnley boss Sean Dyche keen to improve his forward line following the departure of Danny Ings and injury to Ashley Barnes, Hennings could be a shrewd piece of business for the Lancashire-based club.

IN OTHER NEWS:  Leeds United fans react after Ayling opener vs Bristol City

As recently as last week did Championship rivals Sheffield Wednesday supposedly see a £2.5 million bid rejected, however sources indicate that Burnley are prepared to tempt the German club with a £3 million offer to try to prise away the in demand forward.

Until signing for Karlsruhe in 2012, Hennings had been something of a journeyman having spells at FC St Pauli, VfL Osnabrück after starting his career with Hamburg. There were early signs of promise as he earned himself a call-up to the Germany Under 21 side, finishing with a record of 13 goals in 21 caps.

Dyche will be hoping to lure in his man as early as possible following their shock defeat to League One side Port Vale in the Capital One Cup on Tuesday night. With rumours that Nottingham Forest captain Henri Lansbury could also be set to join, it is set to be a busy time for Dyche as he aims to better his squad before the transfer deadline on September 1st. 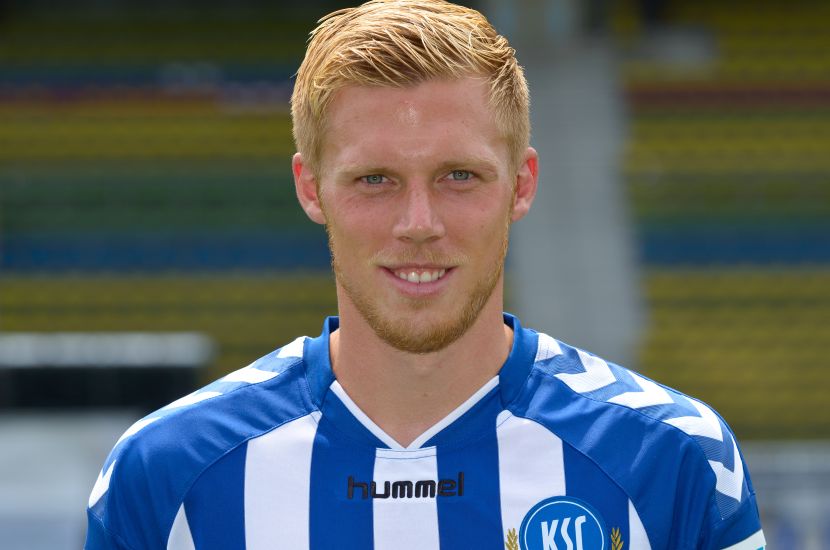