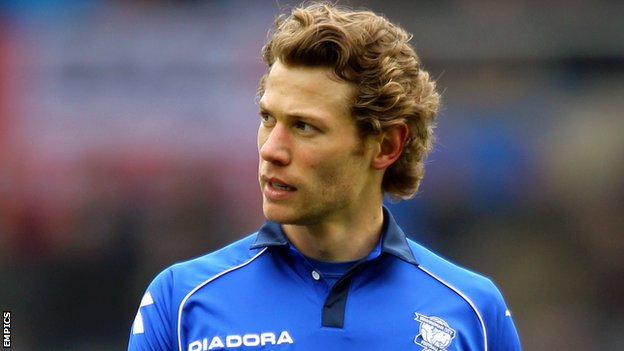 Four players have been offered new deals by Blues.

Three other players have had an option taken up to extend their contract by another year.

Utility man Jonathan Spector and young forward Koby Arthur have been offered 24 month deals, as has under-21 keeper Nick Townsend.

Charlee Adams, who impressed on loan at Lincoln City, has been given a chance of spending another year at the club, with a one year option for the club.

A one year option has been taken up on youth players Viv Solomon-Otobar, Connal Trueman and Liam Truslove.

Solomon-Otobar is one player who the club have high hopes for, after he put in some quality performances out wide for the under-21 side over the course of the season.

Will Packwood, Matt Green and Gavin Gunning have all been released after long-term injuries set them back.

As previously reported, Colin Doyle and Nikola Zigic have left the club after several years at St. Andrews.

January recruit Kamal Guthmy as well as academy product Callum Reilly have been informed that their futures lie away from the club.

Midfielder Olly Lee, who spent the back end of the season on loan at League 2 side Plymouth, will also leave the club when his contract expires.