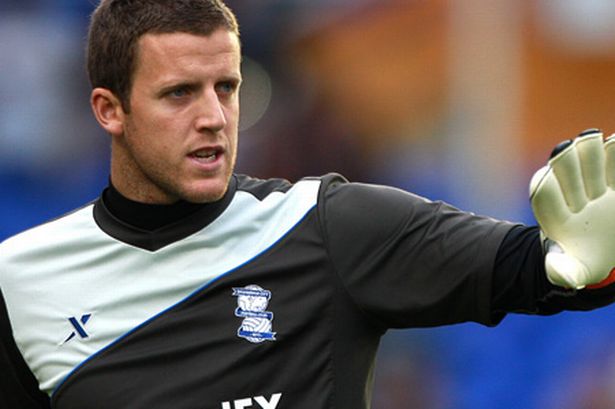 Irish goalkeeper Colin Doyle’s contract will not be renewed when it runs out this summer.

Doyle has spent 12 years at the club, but has played just 31 times for Blues.

Despite never being first choice, Doyle has been a constant in the squad for a long time and has a reputation for saving penalties, when he does play. He had a brief spell as first choice during the promotion season of 2006/7, memorably saving a late Wolves penalty to secure a crucial 3 points for Blues.

Whilst he has been here a long time, and has made some fantastic saves to win games, Doyle has never really endeared himself to the Blues faithful. His latest games have been littered with errors, which though they could be attributed to a lack of game time, stopped him from ever being a first choice.

The problem for Blues could be that they now need to sign a new second choice keeper, and, if Randolph leaves, a first choice keeper. However, Nick Townsend is highly rated and Rowett may like to save money by utilising him as a second choice. Townsend himself is out of contract, but renewing his contract would probably be cheaper than Doyle’s or any other second choice we could sign.

It will be a shame to Doyle go, but I think it’s right for him and the club. Good luck to him, I’m sure he’ll find a new club.