His impressive, consistent form spanning across a few years in the Netherlands caught the eye of Rowett and he was able to sign the attacking midfielder earlier this summer.

Millwall’s highest-rated players in the 2-0 win over Stoke City, according to WhoScored

The young midfielder made his competitive Millwall debut at the weekend in their 2-0 victory over Stoke City but injured himself shortly after coming on at The Den.

Flemming was absent from Millwall’s 1-0 loss to League One Cambridge United last night in the Carabao Cup. 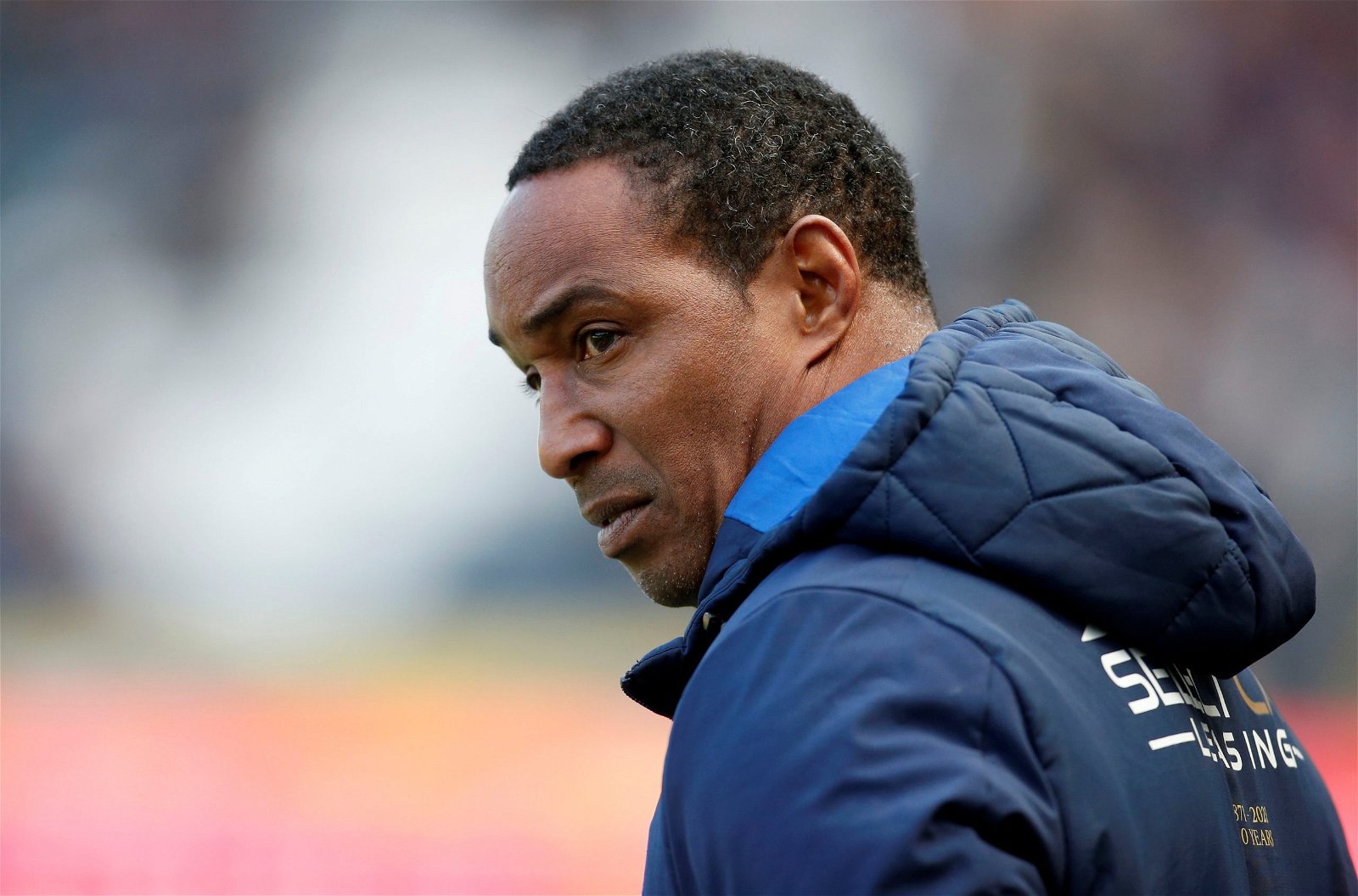 Unfortunately for Millwall, striker Bradshaw suffered an injury which cut his game short. Bradshaw was subbed within the first five minutes last night against Cambridge United and Rowett spoke on his condition also.

Speaking after the game, Rowett has revealed the extent of both Flemming and Bradshaw’s injuries, he said:

“He (Flemming) just got a little injury, a grade one injury to his MCL. We hope it’s not too bad, but it probably looks likely that three of those players will be out for the next game.

“He (Bradshaw) felt his groin tighten quite quickly as he ran. Again, we’ll assess that and see where that is, but hopefully that won’t be too bad.”

Rowett’s side started the season perfectly, but things don’t seem to be getting any easier.

Up next for Millwall is a tough test away at Sheffield United. The Blades lost to Watford in their opening game, but Paul Heckingbottom will expect to have the Blades firing by Saturday afternoon’s kick-off.

Not having Flemming or Bradshaw will weaken the Lions’ squad, but that’s not to say they don’t stand a chance. This is now the perfect opportunity for those who wouldn’t usually start to prove their point and cement their position in the starting XI and this should be a huge motivating factor for whoever comes in.

The game against Sheffield United would never have been easy, but since this recent update, Rowett will have to slightly adapt his plan if he wants to come away from Bramall Lane with anything.

‘A really, really exciting signing’ – All of Millwall’s summer signings rated out of 10