Middlesbrough remain one of the favourites for a play-off spot this season, but with a few more signings they could become top-two contenders.

Middlesbrough have had a decent summer so far. They’ve brought in names like Zackary Steffen, Ryan Giles, Darragh Lenihan and Marcus Forss, but Chris Wilder looks to be eyeing up a few more deals.

With the Premier League season starting this weekend, top flight clubs will surely have an idea of the players that they’ll be sending out on loan later this month.

Here, we look at five Premier League youngsters Middlesbrough should look at this month…

Middlesbrough look keen on signing another centre-back with emerging reports linking them with Hull City’s Jacob Greaves once again.

But that looks like a tough pursuit, and Boro could end up bringing in another centre-back on loan – and few would be a better fit than van den Berg.

The Dutchman impressed on loan with Preston North End last season and has recently been linked with Burnley. 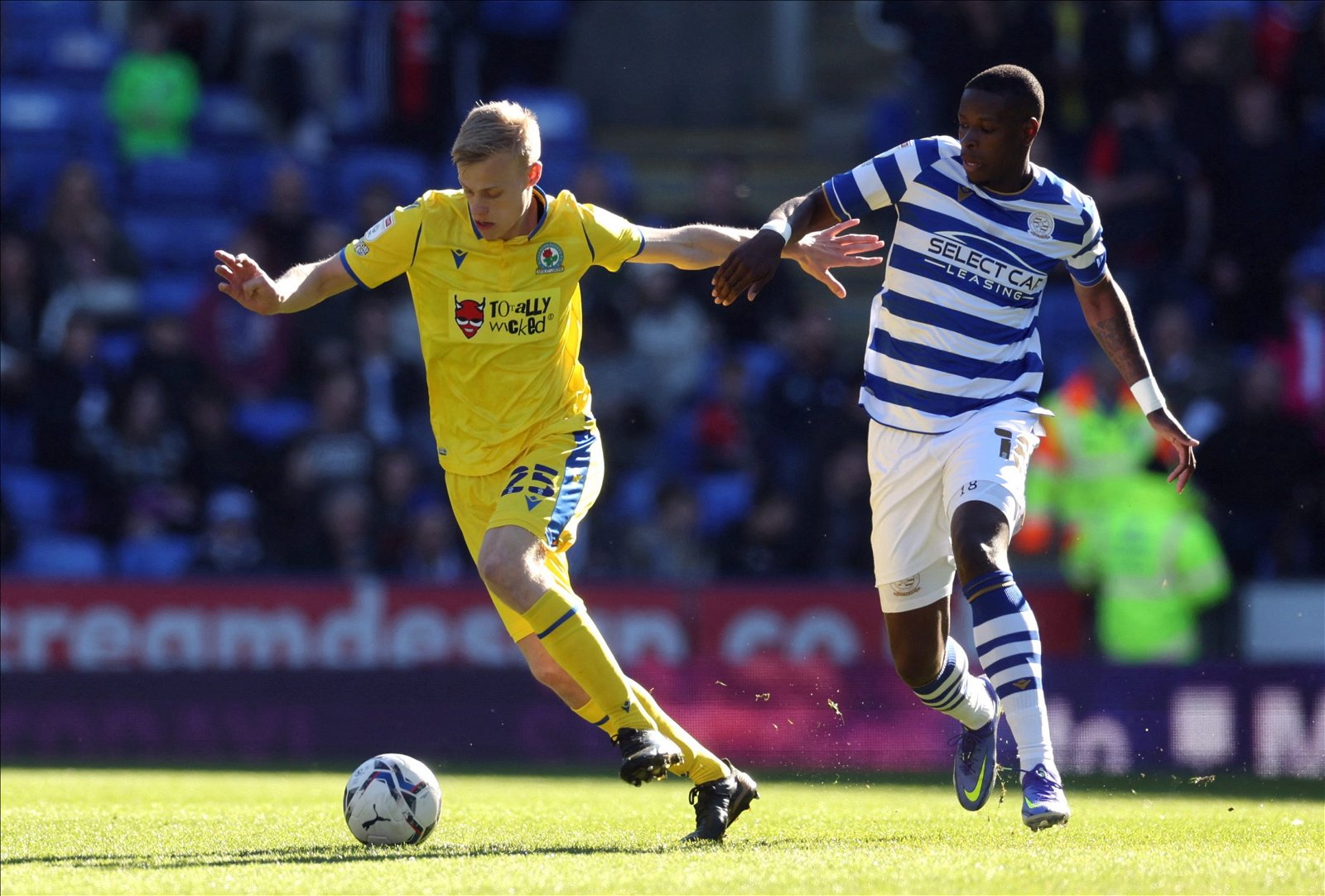 He might be out of favour at Brighton going into the next season and Seagulls boss Graham Potter surely won’t want to see him sitting on the bench, so a loan move might be in order.

The Leeds United man played 20 times in the Premier League last season, scoring twice. He proved to be an exciting prospect but with Leeds looking to strengthen up top, Gelhardt might fall out of contention ahead of this season, and a loan move could be ideal for him.

Despite being only 20 years old, he’s a player with a decent bit of experience behind him, so he could be a good option for Middlesbrough if their ongoing pursuit of Rodrigo Muniz falls through.

With Marcus Tavernier gone, another position that Middlesbrough might want to strengthen this month is in the middle of the park.

Newcastle United youngster Matty Longstaff dropped all the way down to League Two on loan with Mansfield Town last season, but still managed to score six in 18 League Two appearances from midfield.

Longstaff also looks set to be loaned out again and with Newcastle in close proximity to Boro, it could be a sensible move.

Mejbri is another exciting young prospect playing in the Premier League, and he’s already been linked with a potential summer move to the Riverside.

Manchester United are looking into loaning the 19-year-old out after he featured twice in the Premier League last season.

He might offer a bit more flair and creativity that Longstaff, and so this could be another solid option for Wilder to consider this month.