However, it can be argued the Addicks are still in need of reiforcements. There isn’t currently a natural first-team left-back on the books, while options at centre-back and centre-forward could do with bolstering before the window slams shut too.

With that in mind, here are five Premier League youngsters that Charlton Athletic should look to loan in this month…

New signing Steven Sessegnon, naturally a right-back, started at left-back for the Addicks against Accrington Stanley. While he is capable in the role, it would be beneficial to have a natural left-footer there.

Bondswell has enjoyed a strong pre-season with the Magpies and although he was unable to make an impact with Shrewsbury Town could be a solid loan addition. 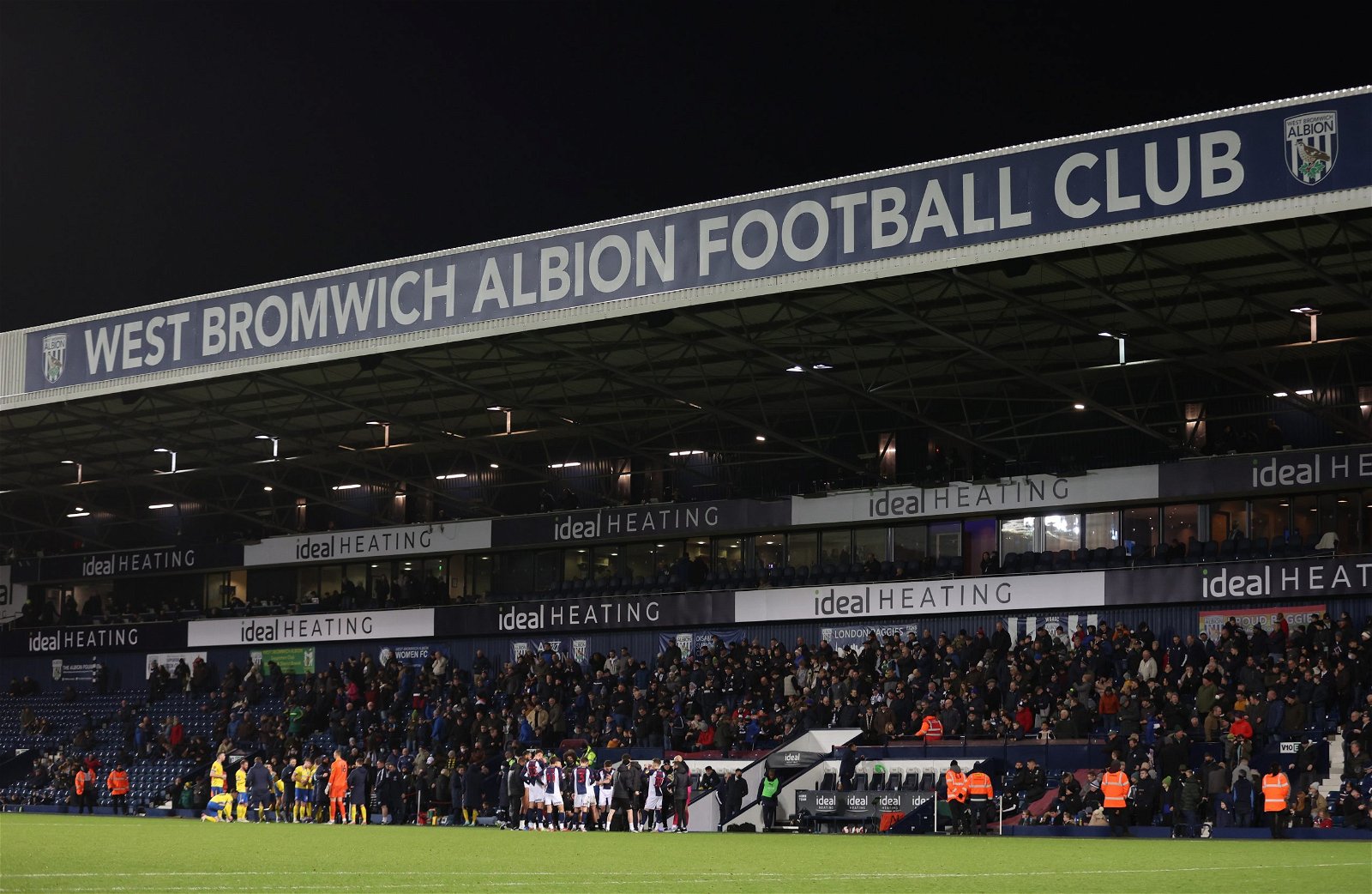 Chrisene is among the multiple promising talents look to make a senior breakthrough at Villa Park, but with only five senior appearances to his name just yet, he could benefit from a loan exit.

The 18-year-old is an attack-minded left-back and his energy on the left could make him a popular figure at The Valley.

Former Newcastle United youngster Gibson’s time on loan with Sheffield Wednesday was disrupted by injury but if he can stay fit he could be an important player for Garner and co.

He has experience of Championship and League One football and can play at both centre-back and left-back.

19-year-old forward Stansfield has been one of the Cottagers’ more promising academy talents for some time now, so it would be really intriguing to see how he fares on the senior stage.

He managed a stunning 28 goals in 24 U18 Premier League games before making the step up to the Premier League 2 and could provide some solid competition for the likes of Chuks Aneke and Jayden Stockley.

It can be argued that the Addicks don’t need a striker with Miles Leaburn and Daniel Kanu both pushing for senior breakthroughs. However, Aneke has struggled with injuries before and it could be a little too early to put too much reliance on Leaburn and Kanu.

With that in mind, Glatzel could be another solid option for the Addicks. He enjoyed a respectable stint with Tranmere Rovers last season and at 21, it could be the right time for him to get a taste of League One football.

Opinion: Watford man labelled 'incredible' by Edwards could have a breakthrough campaign this season

West Brom could be forced into buying a new striker this summer, with Daryl Dike having picked up… 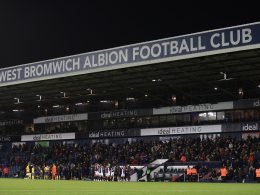 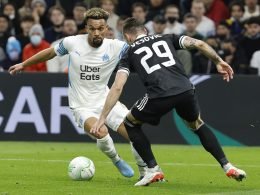 Burnley are leading the race to sign Konrad de la Fuente from Marseille, according to Greek reporter Giannis…