Sheffield Wednesday boss Darren Moore hopes to have midfielders Fisayo Dele-Bashiru and Dennis Adeniran available for the MK Dons clash, but it remains to be seen when Callum Paterson can return.

Sheffield Wednesday started off the new season with a dramatic 3-3 draw over Portsmouth at the weekend.

Youngster Dele-Bashiru netted a brace to help secure the point, though fellow midfielder Adeniran and versatile favourite Paterson were left out of the squad completely as the Owls kicked off their 2022/23 campaign at Hillsborough.

Now, updates have emerged on the trio’s fitness.

Dele-Bashiru made way for Will Vaulks late on and Yorkshire Live states that he is likely to be assessed today (Monday), though Moore has said that he hopes it is just a case of fatigue.

He stated: “He came off and felt it. It was not sudden. “It could be fatigue from the game. I am hoping it is tightness.” 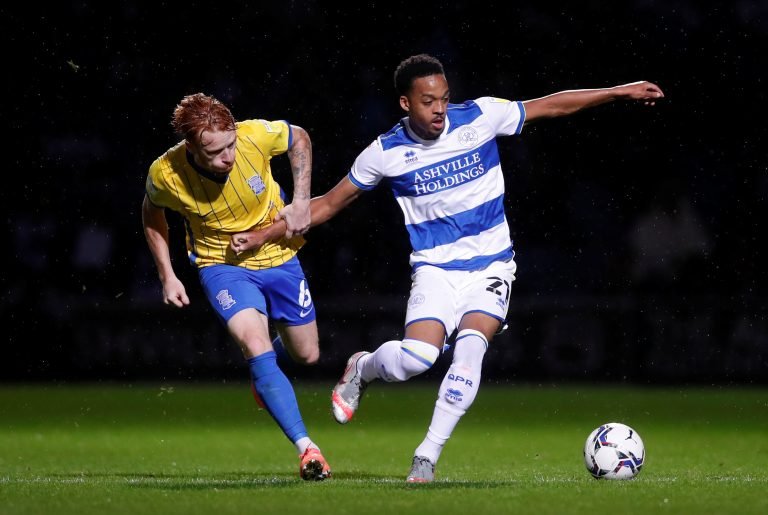 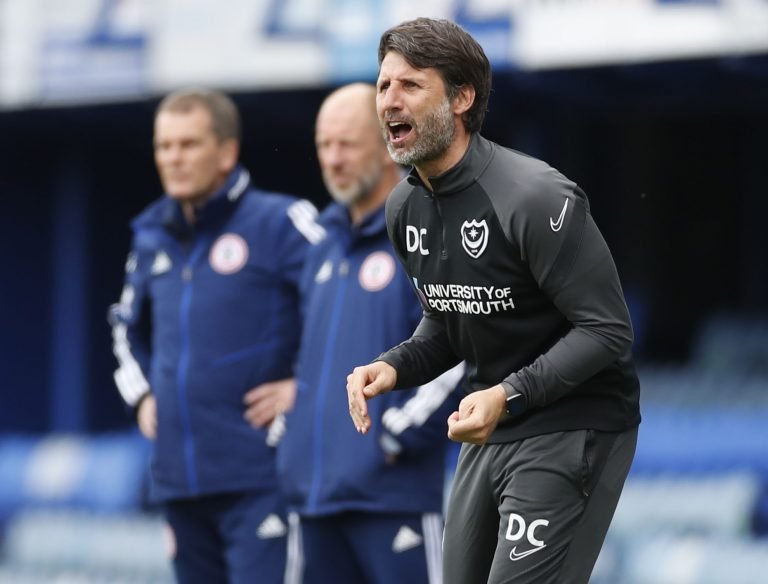 League One rival raid? Tunnicliffe departs? The Portsmouth transfer dealings we could see unfold in the final two weeks of the window

Moore said on Adeniran that he has been back in training after suffering with a swollen knee and he will be assessed.

As for Paterson, it remains to be seen when he can return to action after a scan on his ankle ‘didn’t show much’.

“His [Adeniran’s] knee is a little swollen from the hard pitches in pre-season. We removed a little bit of fluid off his knee in the week. He has been back in training in the last couple of days. We will assess him after a full week of training.

“He [Paterson] rolled his ankle in training. He has had a scan and it didn’t show much. It is about his symptoms settling down. “We will have a look on Monday and see how he is. We are not sure yet (on when he will be back).”

Looking to nail down starting spots…

Given the strength of Moore’s ranks this season, all of Dele-Bashiru, Adeniran and Paterson will have to fight for starting roles.

Dele-Bashiru started off well in his bid to stake a claim for a regular spot after netting a brace on the opening day. However, Adeniran and Paterson will have to impress in training if they want to break though, with both the central midfield and attacking ranks looking strong.

Both have attributes that will be of great use over the season and could see them emerge as starters, but it remains to be seen if they can impress Moore and co enough to push themselves into the side once back in contention.

According to Football Insider, Hull City are set to announce the signing of Birmingham City star Ryan Woods.…

League One rival raid? Tunnicliffe departs? The Portsmouth transfer dealings we could see unfold in the final two weeks of the window

Portsmouth’s summer kicked into action after a sluggish start and now, they have a strong squad heading into…

Centre-back in? Brereton Diaz out? The Blackburn Rovers transfer dealings we could see unfold in the final two weeks of the transfer window

Blackburn Rovers have enjoyed a solid start to the new season, under new manager Jon Dahl Tomasson. Despite…

Semenyo out? Centre-back in? The Bristol City transfer dealings we could see unfold in the final two weeks of the transfer window

Bristol City started the summer transfer window with a bang, bringing in a number of new faces. Their…
Total
0
Share
0
0
0
0