After finishing in a play-off spot last season, the Hatters will surely be aiming to replicate the successes of their previous campaign.

The Hatters have already strengthened in a number of areas, with players such as Cauley Woodrow and Alfie Doughty adding more versatility to the squad.

An opening day clash against Birmingham City could be a one-sided affair with the Blues currently in a transitional period. After a disappointing campaign which saw the West Midlands side fall into a relegation battle, the loss of players such as Jeremie Bela and Kristian Pedersen has perhaps set them back even further.

The additions of a number of young talents and loan signings might not be enough for Birmingham City to overcome a Luton Town side that have a plethora of experienced Championship players at their disposal.

How will Luton Town line up?

Last season, Jones used a number of formations but regularly used 3-1-4-2 which allowed more versatile players like Fred Onyedinma and James Bree to be involved.

The Hatters are currently overloaded in the goalkeeper position but may go for Ethan Horvath who helped Nottingham Forest reach promotion last season.

Elsewhere, the acquiring of attacking options like Woodrow and Carlton Morris could cause Onyedinma to play in a more wide role with Morris playing up front with Elijah Adebayo who was a stand-out performer last term. Woodrow also has the ability to play on the left-hand side as well as his usual position of centre-forward.

Bree can play in a number of positions but looks likely to play as a defensive midfielder which would allow him to support the centre-backs and also gives him the opportunity to venture further forward.

LINK: ALL THE LATEST LUTON TOWN NEWS ON THE72 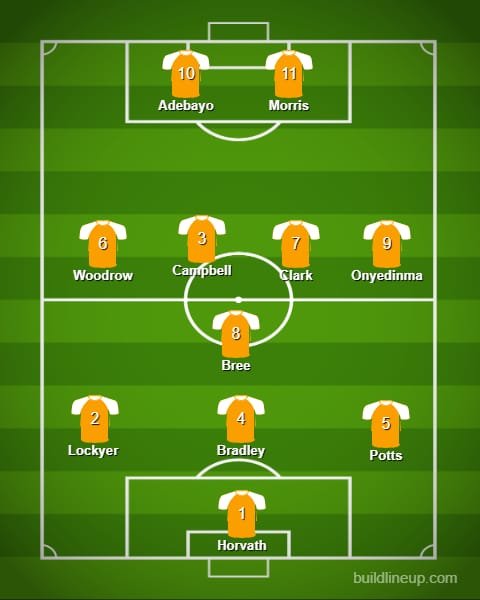 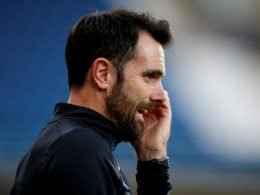 Huddersfield Town journey to Norfolk to clash with Norwich City in the Championship this evening.  The Terriers will…

Bristol City welcome Luton Town to Ashton Gate in the Championship this evening.  The Robins will be aiming… 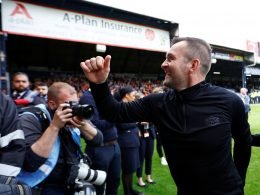