Swansea City’s 2022/23 Championship campaign gets underway with a trip to Rotherham United this weekend.

Russell Martin will look to continue his Swansea City rebuild when he takes his Swans side to South Yorkshire on Saturday.

The Welsh club finished in 15th last time round, after what was a season of ups and downs.

But after a positive showing in the transfer market this summer, Swans fans will surely be hopeful of seeing an improvement on last season.

The positive for Swansea City ahead of this weekend is that Ben Cabango is in contention to feature.

The defender suffered ankle ligament damage at the back end of last season but recently featured in an U21 game for the Swans, with a report from the club saying that he’s now in contention for this weekend’s fixture. 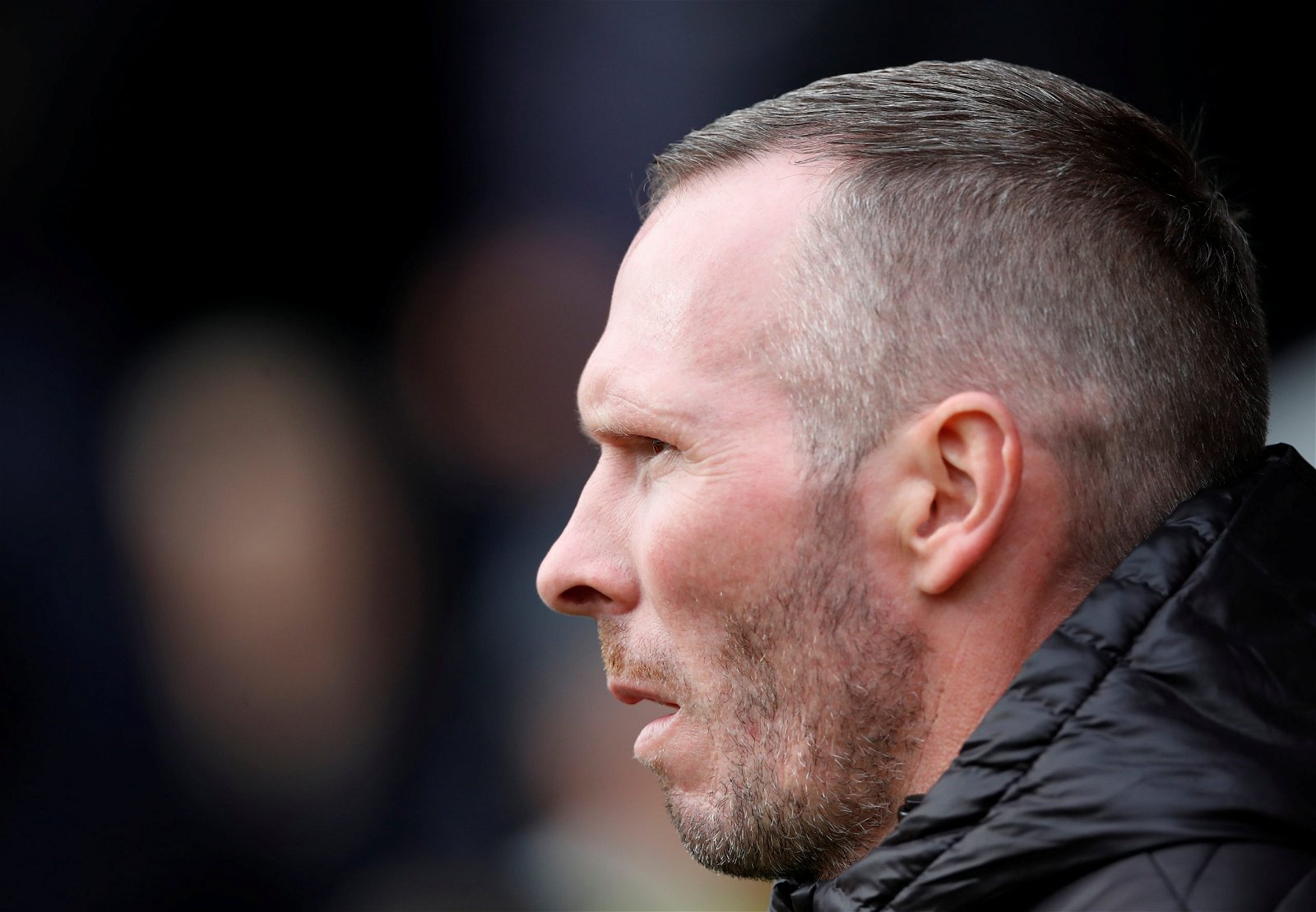 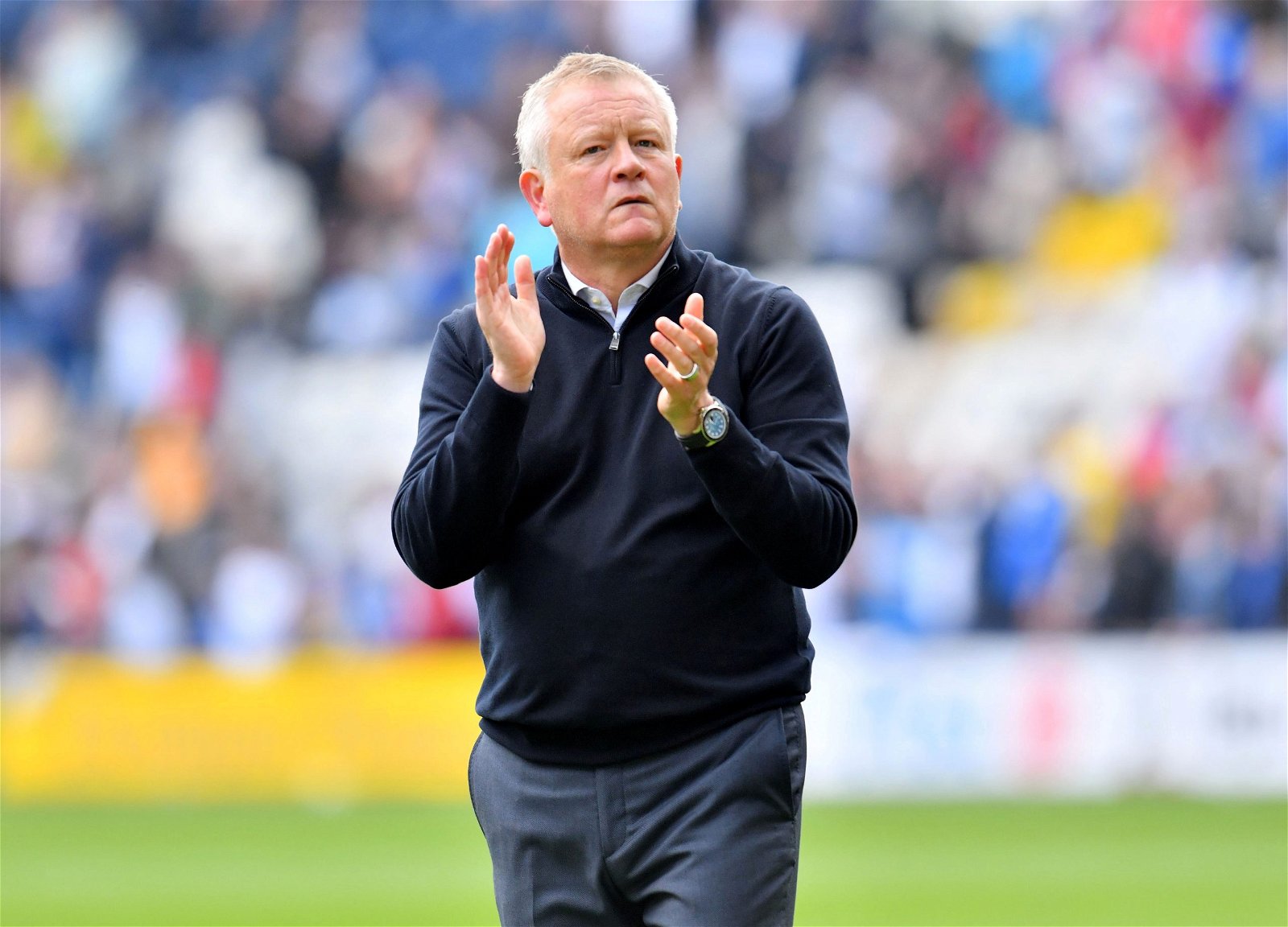 Elsewhere, Martin says he doesn’t expect new signing Joe Allen to be available for this weekend’s trip to Rotherham.

He told WalesOnline earlier this week:

“I don’t think he’ll be ready to start this weekend, no. I think there’s a thing around Joe where some expect him to be injured a bit, but not at all.

“I think he played 53 games last season, which is more than Flynn Downes did for us. He played brilliantly for Wales. He played a lot of games for Stoke, so we’ve got no worries really.”

Lastly, Liam Walsh is set for a lengthy spell on the sidelines after rupturing his Achilles earlier in the summer.

Rotherham United is a tough opening fixture for Swansea City – the Millers have recruited well this summer and are a force at home, so Martin’s side will need to be at their best if they’re to come away with all three points.

The game kicks off at 3pm on Saturday afternoon.

Middlesbrough host Sheffield United at the Riverside in the Championship this weekend. Middlesbrough are yet to win a…

Ipswich Town youngster Tommy Hughes is closing in on a loan move to National League side Torquay United,…
Total
0
Share
0
0
0
0