Sheffield Wednesday boss Darren Moore has revealed Josh Windass could be in contention to return against Fleetwood Town and Portsmouth next week.

Sheffield Wednesday are firmly in the fight for promotion back to the Championship this season, with an automatic promotion spot even still up for grabs as they enter the final three games of the season.

The Owls have had to fare without star man Windass for much of the campaign too. Injury has limited the forward to only seven League One games this season, managing four goals and one assist in the process.

Now, ahead of the final trio of matches, Wednesday boss Moore has provided a positive update on Windass.

As quoted by Yorkshire Live, the Sheffield Wednesday manager revealed that the 28-year-old could be in contention to return against Fleetwood Town or Portsmouth next week.

Moore was cautious to say he isn’t nailed on to feature but said he could if he can prove his fitness in training. 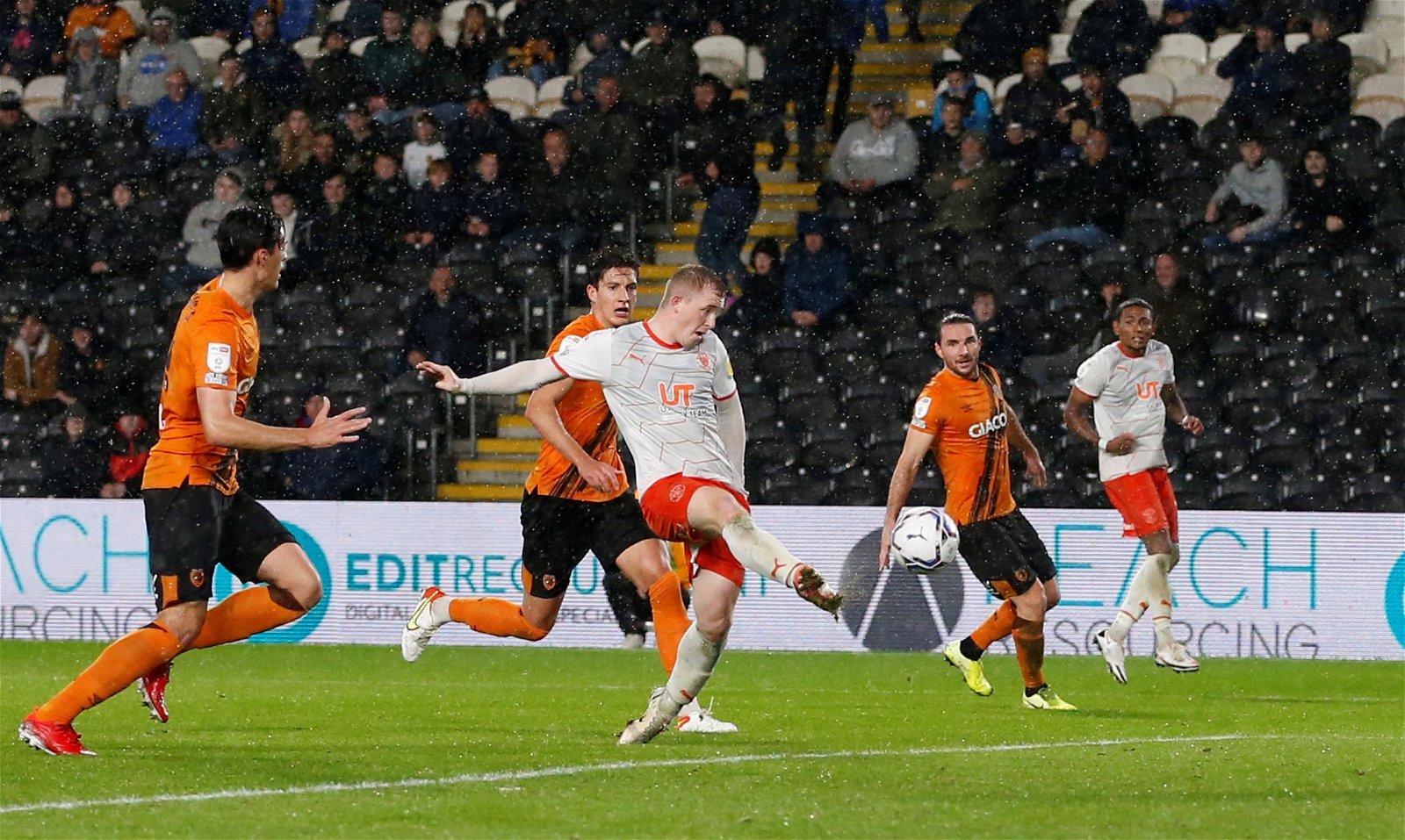 Here’s what he had to say:

“We will assess him next week.

“We will look at him for the Fleetwood and Portsmouth games. I am not saying he will be involved in them but he may put himself in a position where he may be considered for those games but we will wait and see.

“He has got back into training now and there are things we want to see him do in training before we consider him.

“He will get through the volume of work he needs to do and we will assess him over the next week.”

With the fight for promotion still very much alive, having a player of Windass’ quality available could make a telling difference for Sheffield Wednesday. The forward has shown exactly what he is capable of at this level in his few outings this season, so it would have been brilliant to see what Windass could have done if he was fit for more of the season.

However, there is no point in dwelling on what could have been, and Windass will be fully focused on proving his fitness so he can play a role in the closing stages of the campaign.

After the clash with Wycombe Wanderers on Saturday, Sheffield Wednesday travel to Fleetwood Town on Tuesday for their final away game of the season before hosting Portsmouth in the 46th game of their League One campaign.