Lincoln City right-back Brooke Norton-Cuffy could be a determining factor in the future of in-demand Nottingham Forest man Djed Spence, according to The Express.

Lincoln City secured the signing of Norton-Cuffy on loan from Arsenal in the January window, and he has been in fine form for the Imps since making the switch from the Emirates.

He has made 14 appearances so far this term in League One, starting 10 of those. During that time he has played as a right-back, right wing-back and a right-midfielder, showcasing his versatility. 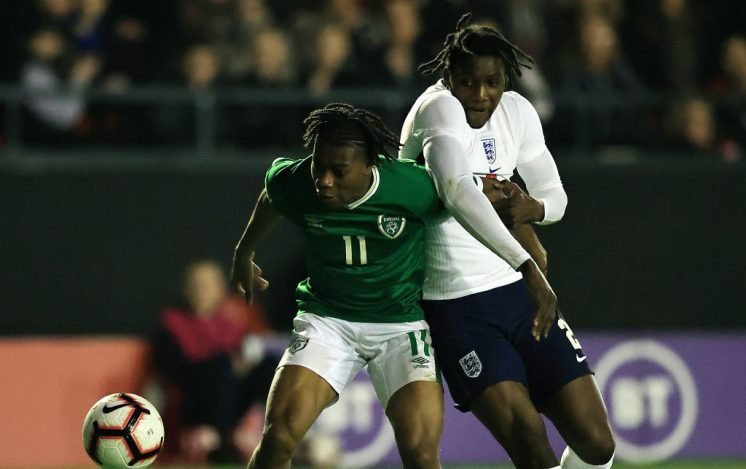 He will return to Arsenal in the summer and The Express have suggested he could become part of the Gunners’ first-team longer-term.

If this is in the minds of the Arsenal hierarchy this could hold the key to Nottingham Forest loanee Djed Spence’s future, as it would open the door for Tottenham Hotspur to swoop in ahead of their North London rivals this summer.

According to recent reports, Spurs and Arsenal are the two front-runners in the chase to sign Spence. But with Norton-Cuffy potentially a ready-made successor and/or back-up to the likes of Takehiro Tomiyasu and Cedric Soares, it may mean they pull out of the race altogether.

Spurs would still face competition from several other clubs who remain interested in the 21-year-old, yet having already held talks with Antonio Conte’s side, they would be in poll position to snap up the England U21 international.

The asking price mentioned for Spence is around £20 million, although there have been contrasting reports stating it could even be as low as £12 million. If Arsenal withdraw their interest given the emergence of Norton-Cuffy, Spurs may be snapping him up for the latter lower fee.

Comment: 3 transfer alternatives QPR should consider instead of Elliot Anderson