Inside the first minute of a crucial clash between Gillingham and Doncaster Rovers, Kelman pounced to score the only goal of the game at the Keepmoat Stadium.

Kelman’s header was the first senior goal he has scored in two years. He is yet to open his account for QPR’s first-team after arriving from Southend United in 2020 and after 19 appearances for loan club Gillingham, he finally has his first goal for the club.

Now, the former United States U20 international has reacted to his winning goal.

As quoted by Kent Online, the 20-year-old has said that he is “buzzing” to have finally found the back of the net, admitting that the lack of goals has been a weight on his shoulders.

“It was our biggest game of the season to date and I am buzzing,” he said.

“The lads were giving me a bit of stick, saying ‘when are you going to score?!’ It’s nice to have got it 50 seconds in, we just want to pick up as many points as we can and see where we are at the end of the season. The gaffer is always big on set-pieces and we had run through it on Friday. The ball bounced and next thing I remember I was off celebrating, I just attacked it. It is always good to get off the mark and hopefully this is just a start. 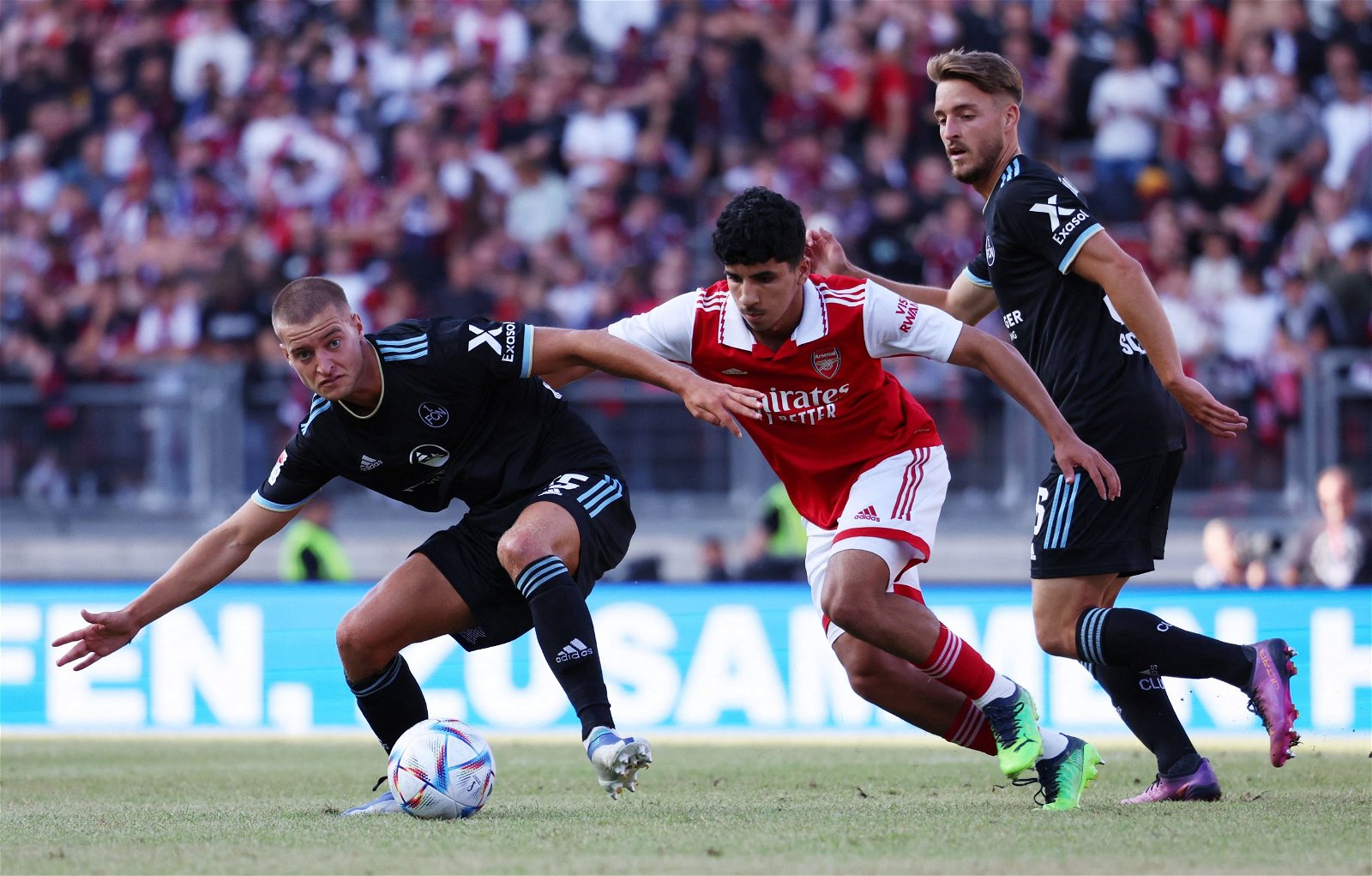 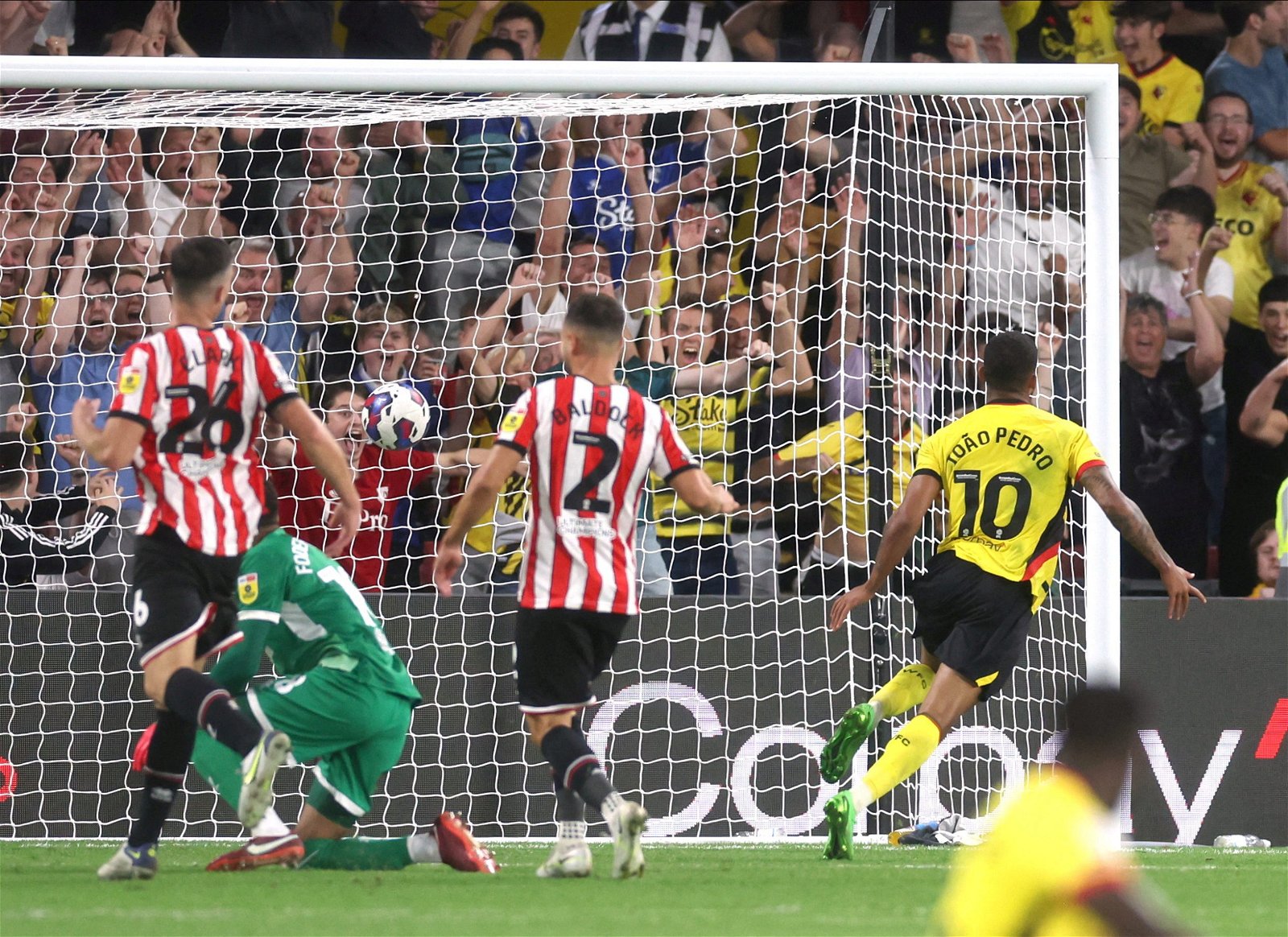 “I would be staying up at night thinking ‘when is it going to come?’ Then when it came off my head, you just have that weight off your shoulders, it was an amazing feeling.

“The gaffer said that he understood. It has been over two years since a first team goal, I had just been working hard and keeping my head down, that is the main thing, it was brilliant to get a goal.”

Time to kick on

As Kelman said himself, it will now be hoped that the striker can keep the goals flowing from now on.

Gillingham are still in the scrap to stay in League One and the QPR loanee’s goal has put them tied on points with 20th placed AFC Wimbledon and 19th placed Fleetwood Town, leaving in the relegation zone only on goal difference.

Despite his struggles in front of goal so far this season, Kelman’s time with the club will be remembered fondly if his goals can help the Gills maintain their League One status.

Next up is a Tuesday night visit to The Valley to face Charlton Athletic. Johnnie Jackson’s side have been in terrible form and sit 17th on 40 points, so Gillingham may well fancy their chances heading into the tie.

Hull City have had a busy summer so far, spending healthily in what is Acun Ilicali’s first summer…
Total
0
Share
0
0
0
0